Nightclubs and Bars Re-Open in the Algarve on Saturday- but NO Dancing Allowed! 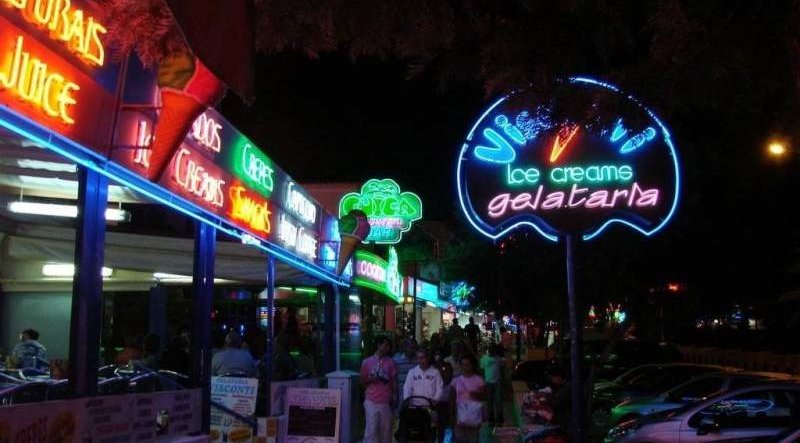 Bars to shut early and no dancing at nightclubs in the Algarve Portugal . image: YouTube

Bars and Nightclubs in the Algarve open their doors again on Saturday but with new restrictions- NO dancing and early closing!

Party animals in Portugal eager to shake off the coronavirus blues will have to wait a little longer to dance the night away, as nightclubs were given the green light to reopen from Saturday but with early closing and no dancefloors allowed.

António Costa’s government announced that bars and nightclubs can reopen if they wish, but following the same rules applied to coffee shops and bakeries. They will have to shut by 8 p.m. in Lisbon and 1 a.m. elsewhere in the country.

Nightclubs, which were forced to close doors in March when a lockdown to fight the coronavirus was imposed nationwide, can use the dancefloor space for tables where people can ‘sit, relax, and grab a bite’ – as long as social distancing is respected. A detailed guide for establishments has been also released by the government.

The popular holiday destination was left off the original list of countries for which the UK is exempting quarantine rules, though it was hoped this would change at the Government’s next review of travel regulations on July 27.

However, Grant Shapps, the Transport Secretary, announced on July 24 that the Government has rejected Portugal’s bid to be added to a “safe” list of countries and territories exempt from UK quarantine. This was then confirmed on July 30.

Portugal is also excluded from another list exempting the nation from the Foreign Office advice against all but essential travel, apart from Madeira and the Azores. This means you can visit Portugal’s islands, with insurance, but you will need to quarantine when you arrive home, but if you take a trip to, say, the Algarve, you will be doing so against FCO advice and will need to self-isolate in the UK.