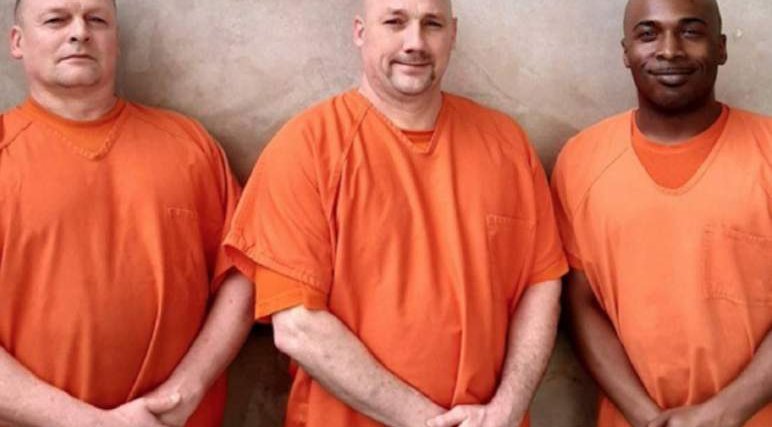 Being locked away in prison for committing crimes doesn’t mean you can’t still be a hero. This was proven in the Gwinnett County jail, located near Atlanta, in the USA, as three inmates saved a prison guard from dying.

According to the Sherriff’s Office, the inmates soon realised that a guard was suffering from a medical problem, so they ran to save him. Authorities have since thanked the three inmates and published their well-doings for the world to see.

Mitchell Smalls, one of the heroic prisoners, explains that at first, they thought that the guard, Warren Hobbs, was falling asleep, but then they realized that he was behaving strangely. When the prison guard began losing consciousness, he hit his head and started to bleed.

This is when Smalls began yelling and shaking his cell door to alert everyone. The rest of the inmates joined in. The noise of sixty inmates banging on their doors was so loud enough to bring the prison guard back to consciousness and unlock two of the other inmates’ rooms.

One of them, Terry Lovelace, came running down the stairs and saw that the guard was not in good shape. They used his walkie to ask for help on the radio. Lovelace firmly stated that he “did what he had to do”. The uniform that each man wore was unimportant as the inmates stated they “don’t want anyone to die”.

Thanks for reading ‘Three Inmates Save Prison Guard From Dying’, for more stories like this why not have a read through some of our other articles? Follow this link for more…