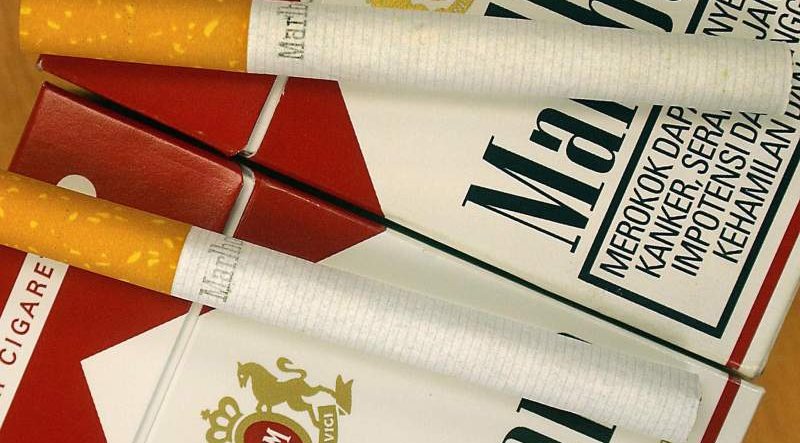 Some bar owners on Spain’s Costa del Sol have resorted to selling smuggled cigarettes as a way of staying in business- and business is booming!

Businesses ‘up in smoke’

The contraband ciggy business is booming on the Costa del Sol thanks to a lack of tourists, stricter border controls, and a lack of flights in and out of the country. Over the last few months, Spanish police have seized hundreds of thousands of cartons of cigarettes from smugglers- worth millions of euros on the black market. Some were discovered in furniture destined for the UK, some were found on the beaches up and down the coast, many more were found in vans by police spot-checks.

Before the crisis, tourists used to stock up on cigarettes and booze in Gibraltar and take home to the UK thousands of cigs to friends and family. “One trip to Gib used to pay for their flights and a bit more”! said a local bar owner in Fuengirola, preferring not be named as he makes his living now as a ‘ciggy runner’. 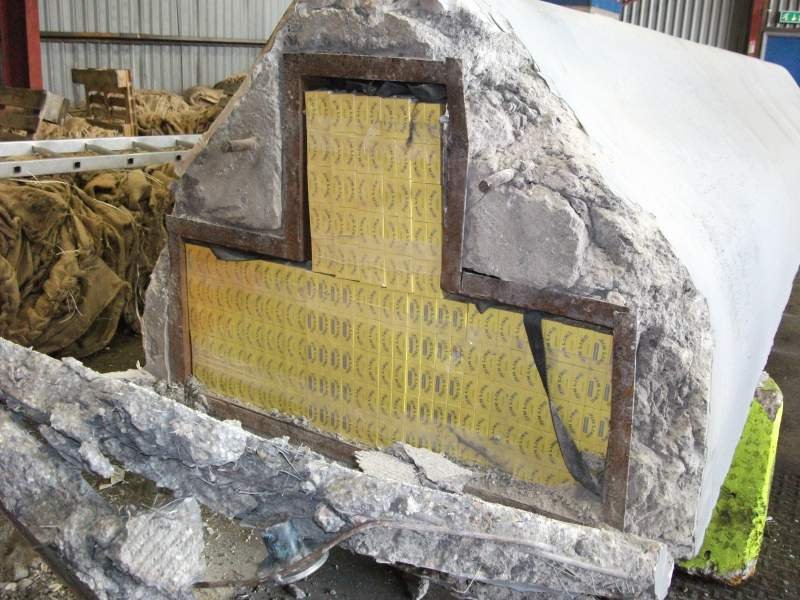 No Flights- No Fags

Jeff, as we will call him, said:” Now there are much fewer flights, dealers are posting fags home to the UK as ‘presents’, like they did years ago. Customs officers are now more on the ball too, with the crisis they check things more closely. The thing is, with the lockdown, people smoked more, a massive demand built up but the tourists weren’t coming so we had to send the fags to them! I’ve heard even the Lookey Lookey men are selling them now, you just have to ask!!

“Like me, other bar owners are really struggling, many have thrown the towel in and gone. I can’t do that, I have nowhere to go so I might as well risk my chances here. It’s getting harder all the time but we are desperate to make some money. A few of my ‘runner’ mates got caught up in the quarantine but no-one checked so they dropped off the fags and just came back, they didn’t even bother to fill the form in on the plane”! 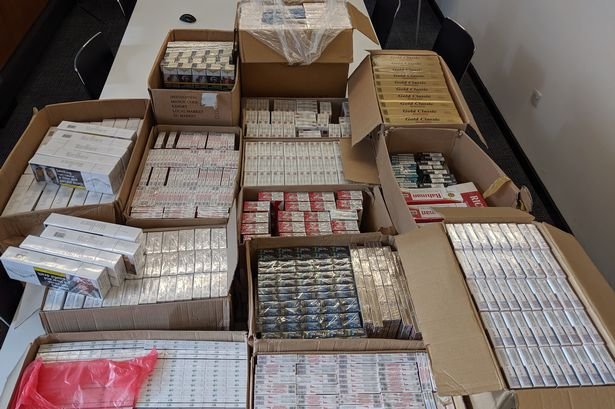 “The biggest money earner is the vaping liquid”, said ‘Jeff’. “There are different strengths and additives available- if you know what I mean…and the bottles are small and the stuff inside is hard to detect so it’s easy money. As it gets harder to survive the black economy will thrive, and dealers will find new ways of getting the stuff into the country. One guy close to Gib said he uses drones to deliver his stashes, high-tech or what!”.