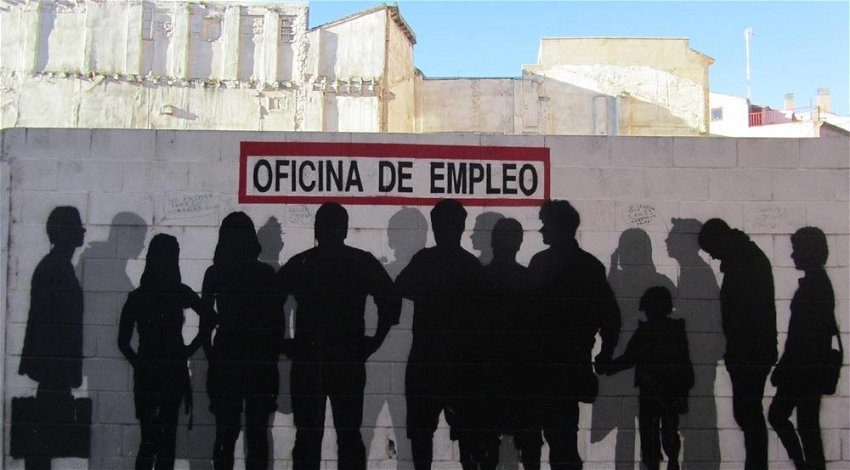 Employment figures in Spain have finally risen after months of a downwards spiral and Costa Blanca leads the way in this positive trend. Despite the atypical amount of tourists in Spain this summer, Costa Blanca’s Alicante has seen a 9,294 point rise in the number of jobs,  which is mainly attributed to the hospitality sector.
Overall in Spain, there has been an 89,849 reduction in the total amount of unemployment figures for the month of July, bringing the number of unemployed people in Spain during July to a total of 3,773,034. This has been a 2.33 per cent decrease in unemployment figures for June, after four consecutive months of increasing unemployment, which has been caused by the coronavirus crisis. This is the single biggest monthly rise in employment since 1997.
Nevertheless, the Spanish economy is still far from its pre-crisis levels as the pandemic has destroyed the incorporation of 834,000 jobs into the economy. The data published this Tuesday by the Ministry of Labour, Migration and Social Security indicate that during July unemployment has decreased amongst women by 38,332. So far, the total number of unemployed women is 2,177,586. Although male unemployment has sharply increased in between the months of March and April, there are still more unemployed women than men registered in the government’s system.
In terms of autonomous communities, employment has risen in 14 regions, with Andalucia leading the way, as 21,901 people were employed. This was followed closely by Costa Blanca’s Valencian Community which registered 21,782 new employments. Thirdly Catalonia registered an increase of 15,670 in terms of employment. However, in terms of figures per province, Alicante has registered the single largest increase (9,294).