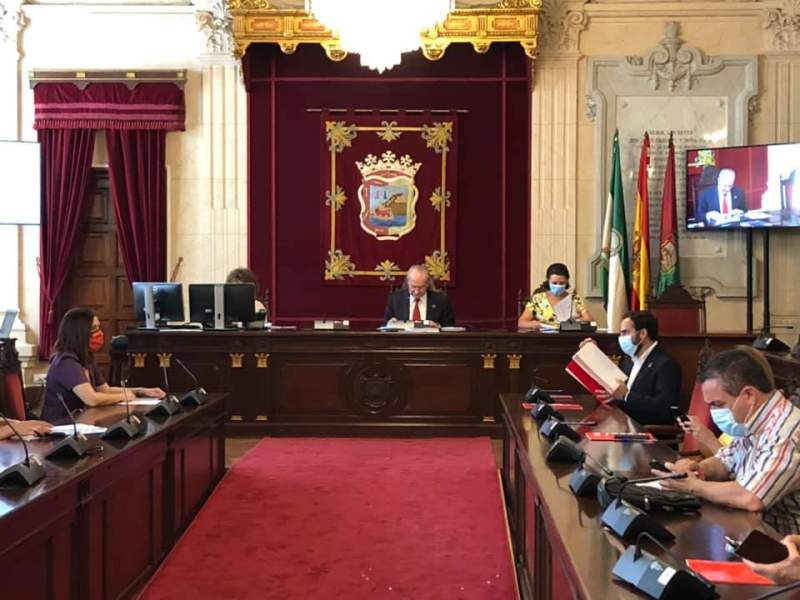 MAYORS across Malaga Province have been very vocal about the agreement reached between the Spanish Government and the Spanish Federation of Municipalities and Provinces (FEMP) concerning the handing over of financial surpluses.
Effectively it means that the National Treasury will be borrowing for 10 years, 65 per cent of all municipality money held by way of savings but it will allow the towns and cities to keep 35 per cent towards Covid-19 recovery.
There is no question that the Government needs money from wherever it can obtain it but this has seen some very harsh words from the mayors who disagree and response is very much along the lines of party doctrine.
Currently, a large number of Councils in Malaga Province are run by the Partido Popular (PP) and all have been unanimous in condemning the decision, with at least one calling it robbery on the part of the Government.
Those who have made it clear that they are opposed and will try to fight the decision are the PP mayors of Estepona, Fuengirola, Malaga City, Marbella, Nerja, Ronda, Rincon de la Victoria, and Torrox as well as independents from Casares and Manilva.
They contend that the Government already takes a large amount of funding from the Province and that if they have been prudent and built up reserves then it is improper for the Government to use them as ‘piggy banks’.
In favour of the decision are the Socialist PSOE mayors who argue that everyone has a responsibility to help their fellow Spaniards and if this means lending their money to the Government which has to try keep the economy stable then no-one should complain.
Those who have supported this measure include the mayors of Benalmadena, Mijas, Torremolinos and Velez-Malaga.
Whilst there may be disagreement between the politicians, one argument suggests that if councils have built up healthy reserves then rather than let them sit earning small rates of interest, it is best to put the funds into a national pot for the good of the country in the knowledge that the money will be refunded in due course.