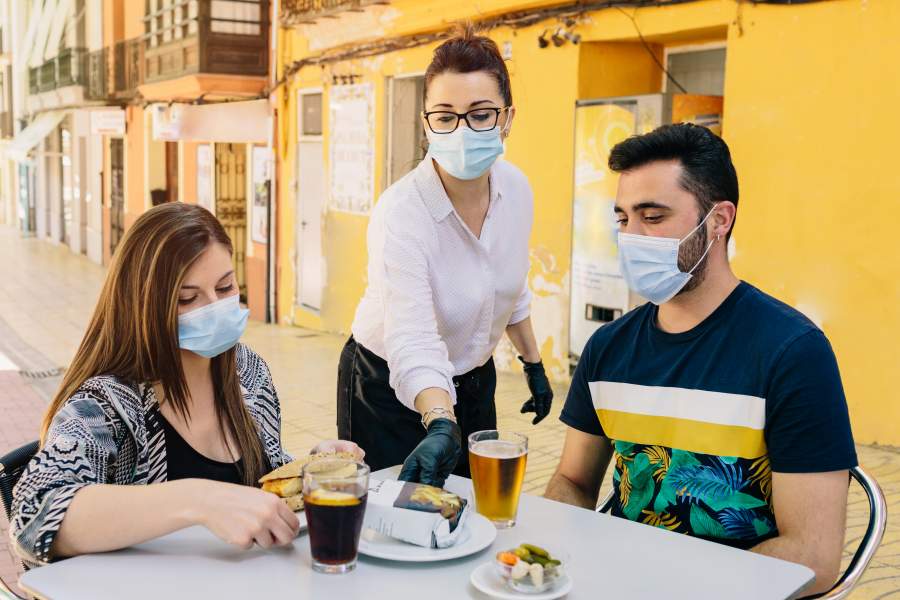 SHAPING UP: Malaga province appears to be making its making its way forward in the new normal. CREDIT: Shutterstock

The new normal is beginning to take shape on Spain’s Costa del Sol.

WHILE not yet on a full international level, tourists are returning to the region’s resorts, and the high streets, beaches, bars and restaurants are busier – though health and safety remains a priority.

And on a hugely positive note, two thirds of Malaga province workers placed on temporary employment regulation (ERTE) due to the coronavirus pandemic have already returned to their jobs.

At the end of July, data from the Central Government Sub-delegation in Malaga put the number of people who were still furloughed in the province at 41,867. Two months earlier, on April 30, this figure was substantially higher at 130,113.

Since that peak in late April, the number of workers on ERTE has been decreasing week by week, as the hospitality industry and other economic sectors have resumed activity.

The partial recovery of the tourism, hospitality and services sector last month alone saw 8,608 people return to work, meaning Malaga has registered the greatest reduction in unemployment in Andalucia and the fifth largest at a national level.

Covid-19 enforced ERTE is in principle extended until September 30, though the Minister of Labour, Yolanda Aguilar, has said she is willing to extend this until necessary – although only for sectors whose activity continues to be severely affected by the pandemic, such as tourism.

Meanwhile, one of Spain’s leading supermarket chains, this week announced hundreds of temporary and permanent jobs in stores in 22 provinces, including Malaga and said it has chosen to accelerate the investments planned this year ‘to contribute to the economic recovery’.

To help things along the way closer to home, the Spanish Government and the Spanish Federation of Municipalities and Provinces (FEMP) have come to a decision concerning the handing over of financial surpluses.

Effectively, the agreement means that the National Treasury will be borrowing for 10 years, 65 per cent of all municipality money held by way of savings but it will allow the towns and cities to keep 35 per cent towards Covid-19 recovery.