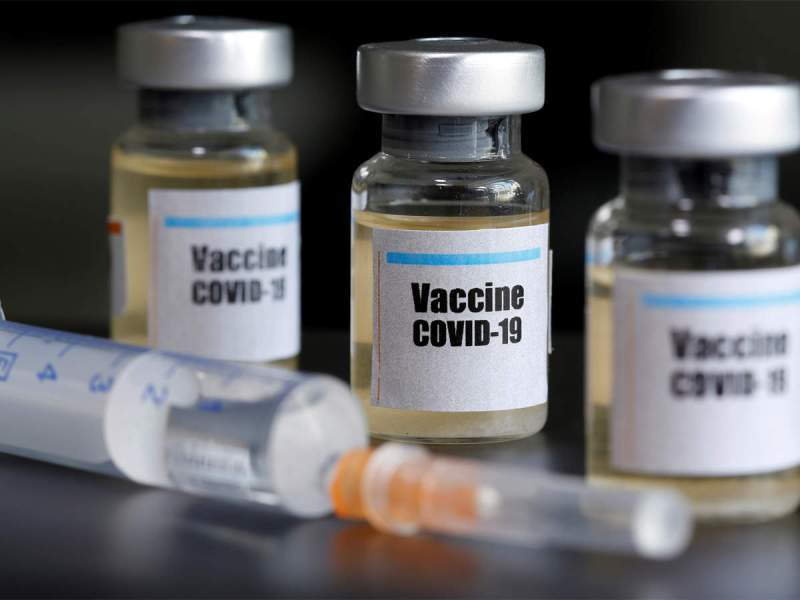 A COVID vaccine- would you take it? image: Wkipedia

Only around half of British Ex-pats living on the Costa del Sol said they would accept being vaccinated against Covid-19.

That is the shock conclusion of a group of researchers and pollsters who have found that only 53% of a test group said they would be certain or very likely to allow themselves to be given a vaccine against the disease if one becomes available.

Talking to a few local residents in Fuengirola gave the same conclusion, except for a young English waiter!

Bill and Irene Johnson, two Scottish pensioners spoke about their reservations about having a vaccine. Bill said: “No way Jose! we normally have a flu vaccine at the local medical centre and that’s what we will do this year. We have talked about this subject for hours with our friends and they say the same thing. They (the scientists) don’t even know if it’s 100% safe- it may even harm us. We are both in our late 70’s and don’t want to take the risk. Irene has Asthma so that’s a problem and I am allergic to penicillin, a right pair we are! We are bombarded with scientific evidence of trials of this and that vaccine and how many millions if not billions of euros are being spent, but so far we haven’t seen anything on the table. We will definitely not be human guinea pigs for any vaccine, we will take our chances, that’s my final answer!”.

The young English waiter that was serving us couldn’t help but overhear the conversation and wanted to say his bit, so here it is. Simon Hairfields, 28, originally from London said: “Me and my friends have little chance of getting COVID anyway so why bother?- we are young and will survive it. I go out clubbing still with my friends, we have to be careful though, you are not supposed to dance without masks and all that stuff, it all goes out of the window at 3.0 am in the morning after a few drinks don’t it! It’s only really affecting older people so we don’t need a vaccine, after all, I don’t get the flu every year and neither does my mates so…”.

Stacy Fields, mum of two and a retired care home assistant had other views, however.

“Oh my god- the waiter! can’t believe he said that. My old colleagues in the Uk have kept me up-to-date with the COVID crisis in the care homes. If he, the waiter, saw what the virus does to a person he would quickly change his mind I can tell you! I personally know two staff at the home i used to work at that died through catching the virus from patients, they were in their early thirties, it was tragic and horrible. The old couple, well what can i say except i would advise them to take the vaccine. It is common knowledge that elderly people with underlying health conditions fair much worse with the disease. I’ll take the jab, no problem, they would give it to us unless it’s proven to be safe.”

What is the progress on a vaccine?

Researchers around the world are racing to develop a vaccine against Covid-19, with more than 140 candidate vaccines now tracked by the World Health Organization (WHO). Vaccines normally require years of testing and additional time to produce at scale, but scientists are hoping to develop a coronavirus vaccine within 12 to 18 months.

Vaccines mimic the virus – or part of the virus – they protect against, stimulating the immune system to develop antibodies. They must follow higher safety standards than other drugs because they are given to millions of healthy people.

The study found vaccine rejection was strongest among those whose beliefs reflect greater scepticism about science and who are less concerned about the impact of the Covid-19 pandemic. Likely refusal was also linked to those who tended to be less willing to wear face masks and who said they got most of their information about the disease from WhatsApp and other social media outlets.

Will you have the COVID vaccine? Let us know your thoughts.