For the corporation – Political view and opinion from Spain 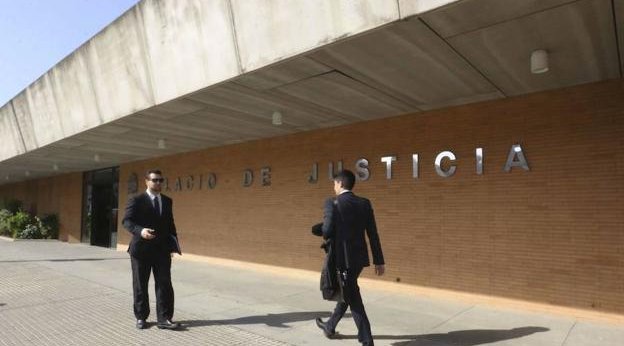 LAST week a judge ruled out against Extremadura’s local government’s confinement and reunion decree. According to the Spanish constitution, the freedom of movement can only be “limited” in a State of Alarm and this could also be debatable.

Nevertheless, it seems that politicians are using Covid-19 as a carte blanche to do what they think best; without any questioning from the general public, just a few voices from some doctors, biologists, sociologists and psychologists who are totally against the measures which are being taken.

However, they say that our society is the most informed in history, but in reality, it is probably the most deceived.

Nowadays, we believe we are informed, with knowledge and with the freedom that allows us to make our own decisions, but this might not be the case.

People, in general, like to inform themselves in a comfortable way, sitting on their sofa and without making great intellectual efforts. Therefore, television, papers, and social media are the preferred mediums, and those who want to control our opinion know that. As a result, they inform us through the news and teach us what we should think through series, movies, and major Hollywood productions. They begin to show us the way from a young age with cartoons and video games.

We must have in mind that the most important media groups are owned by just a few families, who in turn own the most powerful corporations on the planet.

You may ask yourself, where do our politicians fit in in all this?

Well, as an example, the major media groups have received grants from the government during Covid-19, which doesn’t make much sense as these groups have no financial problems, as they are always boasting about how well they are doing.

These major media groups as stated above belong to some of the world’s major corporations using their foundations to circulate budgets superior to many countries gross domestic product.

It’s up to the people to question and critically think about the information being given and at the same time to pressure our politicians to get out of their comfort zone and take action.