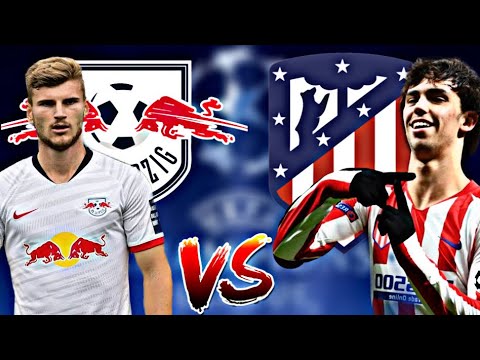 THE Portuguese capital of Lisbon hosts the Champions League this week but it remains empty of tourists and visitors.

RB Leipzig, one of the eight teams that will play the final phase of the Champions League behind closed doors in Lisbon, has flooded the Portuguese capital with billboards and advertising, not that you would notice any tourists or visitors as the crisis has turned the city into a virtual ‘Ghost Town.’

With semi-deserted plazas, tuk-tuks (tourist tricycles) waiting for hours without finding passengers and practically empty restaurants where the waiters sigh in resignation on the terraces, the German match was touted to be the ‘start of the tourist season’ – but so far has not been. In past years, Tap airlines, the Portuguese carrier, operated extra flights from Malaga to accommodate the thousands of fans that would make the trip for matches played in the capital – this year is a different matter, however. 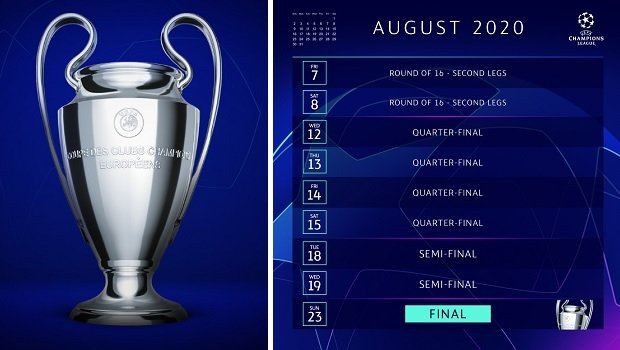 The most atypical European Cup in history in Lisbon, a small club World Cup in which the knockouts will be decided in a single match. Sabitzer, Nkunku and Halstenberg pose on the billboards spread across the city with the white jersey and red pants of the German squad on the banners. Underneath it reads:

“Your colours are still in play,” a direct nod to the Benfica fans, who play in a red shirt and white pants. The strategy is not new. At the 2014 World Cup in Brazil, the German team chose a second kit with horizontal red and black stripes like those of Flamengo, the most popular club in the country. In that uniform, he inflicted on Canarinha the most humiliating defeat in their history: 7-1 in the semifinal.

But Leipzig will have a difficult time pleasing the Benfica fans – in addition to helping to eliminate their team in the group stage, as their first game this Thursday is against Atlético de João Félix, one of the most recent idols of the Estádio da Luz. Both Lisbon and the teams hope some fans will flood the city before Thursday, even though it will all be played behind closed doors.