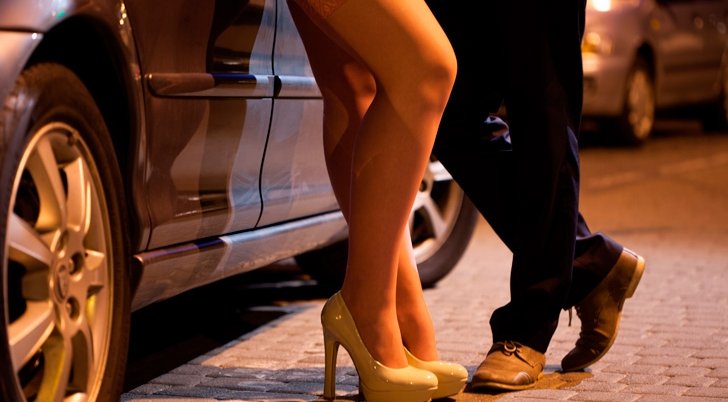 Under Arrest: couple who blackmailed family member into prostitution is under arrest. Credit: Shutterstock

National Police officers in Spain’s Costa Blanca have arrested a Romanian couple for prostituting a family member. The married couple, aged 45 and 47, are of Romanian origin and have been arrested in Torrent. The couple forced their daughter-in-law to practise prostitution.
THE son and husband of the victim were also involved in pimping the victim, although they were not in Spain at the time of the woman’s arrest. The investigations began when the police learned that a young woman was being forced into prostitution both in Spain and in Germany by her husband and his parents.
During their investigations, the officers found out that the young woman had to give all the money she earned from her services to her husband and if he was not there, she should give it to her mother-in-law. Not only this but, allegedly, they would both physically attack and threaten her.
The victim was driven around by her husband to the various locations where she was forced to practise prostitution. This included private homes or simply to streets popular amongst sex workers, and if the husband was not there, her father-in-law would accompany her. The woman was forced to give them €300 on a daily basis, working from Monday to Friday. If she could not make this money during the week, she was forced to make up for it by working during the weekends.
The authorities found out that the victim was forced into prostitution because the family would blackmail her and threaten to take her daughter away if she did not comply.
The detainees, including the man with numerous police records, were released but not before being warned of their obligation to appear before the judicial authority when they were required to do so.