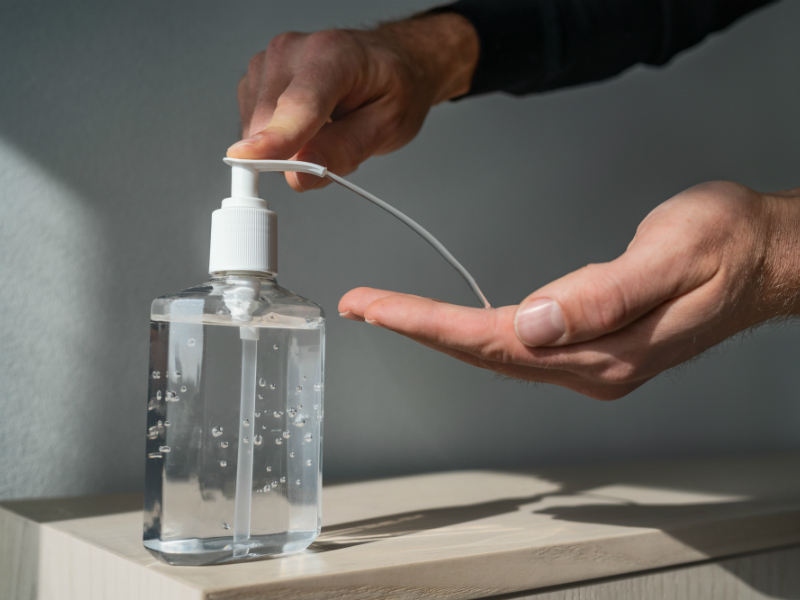 Dear Euro Weekly News,
I don’t know if other people find this strange or if it’s just me! I shop mostly at Mercadona in La Cala where I live. When we went into lockdown and were only able to go out for food and medication I found Mercadona very good with the rules. When going there during the lockdown there was only one person supposed to shop per household. Before you could go into the store there was someone to make sure you had gloves and you were keeping your distance. This also seems to be the case at Aldi.

In Mercadona someone was at the lifts making sure only one person at a time used each of the two lifts going in and out. Also, the staff at the tills were stopping people from getting close while putting their shopping on the belts and paying for it. All very good and well organised to me. I really can’t understand why this is not in place now the store is so much busier than then! They now seem to let whole families in at once as happened before lockdown, this makes it so hard to distance. I think two people per household is enough as it is not a very big store. Also, there are no staff telling people about the rules regarding the lifts or to keep their distance. I have found the customers are left to do this. Surely during this busy time, it should be there are more staff doing these things. After all, we are still in a pandemic! Hopefully, it won’t be long till we get back to going shopping with just the locals. Would like to know if anyone else thinks this way or could it just be me?

He starts out by savaging Norman Tebbit and Tebbit’s remark about his father ‘getting on his bike’ to look for work in the thirties.

Then he moves on to condemn the present UK government and the ‘grotesque nanny state’. Barry is appalled and believes ‘folk should take personal responsibility’, ‘nowadays self- control and the exercise of willpower are outdated concepts’, ‘millions have been conditioned to believe that it’s the job of bureaucrats to manipulate every aspect of their lives’.
In other words, Barry believes in personal responsibility, self-control, freedom of the individual and minimal state intervention in the lives of private individuals. All good, solid Tory values.
Sounds like Barry has a lot more in common with Norman Tebbit’s dad – than he might care to admit.

Dear Euro Weekly News,
This is the first time I have ever responded to anything in the Euro Weekly, but the letter from “angry old brit” Alan Doig was so exactly what I had already said that I felt I had to respond.

Your “survey” on Leapy Lee was a complete waste of time. You say 74 per cent, but 74 per cent of what?  The number of people who bothered to respond of course, And who would respond? The people who agree with Leapy Lee, who are quite obviously in agreement with his obnoxious views.

It is sad that a section of the Brits, who seem to make up his bigoted followers, are being represented by you as typical of the rest of us, who are not racist, not narrow-minded, and definitely not in favour of leaving Europe.

This nasty little troll obviously loves to air his views without any criticism, but for heaven’s sake don’t think that we (the silent majority) are in agreement. We live here because we want to be here, and consider ourselves to be Europeans. Does anybody know who Leapy Lee is?  it is not clear why his views should be put forward, but I wonder if it is a deliberate way of invoking a response for your letters column.

Anyway, good for you Alan Doig, for answering and expressing our views so clearly.