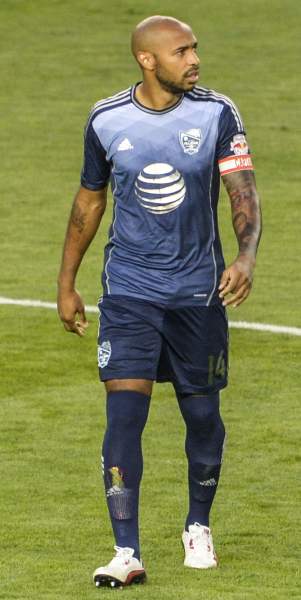 The English-American TV presenter became a household name with his tabloid talk show, but has also served as the Mayor of Cincinnati, Ohio, in the past and he has worked as an anchorman, an actor and a musician.

The American actress and former model is famous for her roles in films Monster’s Ball, Swordfish, Die Another Day, Cloud Atlas and the X-Men series. She is the first African-American woman to win an Oscar for Best Actress and was the highest paid actress of the ‘noughties’.

Princess Anne is the second child of Queen Elizabeth II and Prince Philip. She was 3rd in the line of succession behind her mother and her brother at birth and is now 14th in line. The equestrian European Champìonship medallist has been Princess Royal since 1987.

The Canadian filmmaker’s hits include The Terminator, Terminator 2, Judgement Day, True Lies, Titanic and Avatar. The latter two are the highest-grossing films of all time. His movies have grossed more than six billion dollars worldwide and he has won three Academy Awards and four Golden Globes.

The American actor, director and producer has a career spanning 60 years and has starred in Inside Daisy Clover, The Sting, The Way We Were, All the President’s Men, Ordinary People, Out of Africa, Quiz Show and The Horse Whisperer. The multiple award winner is the founder of the Sundance Film Festival for Independent filmmakers in America.

John Deacon is an English musician best known for being the bass guitarist with the legendary British rock band Queen. He is also an accomplished songwriter who wrote some of Queen’s biggest hits such as I Want to Break Free and Another One Bites the Dust.