City Council and FC Cartagena decide to invest €750,000 in the improvement of the Cartagonova stadium ahead of new season 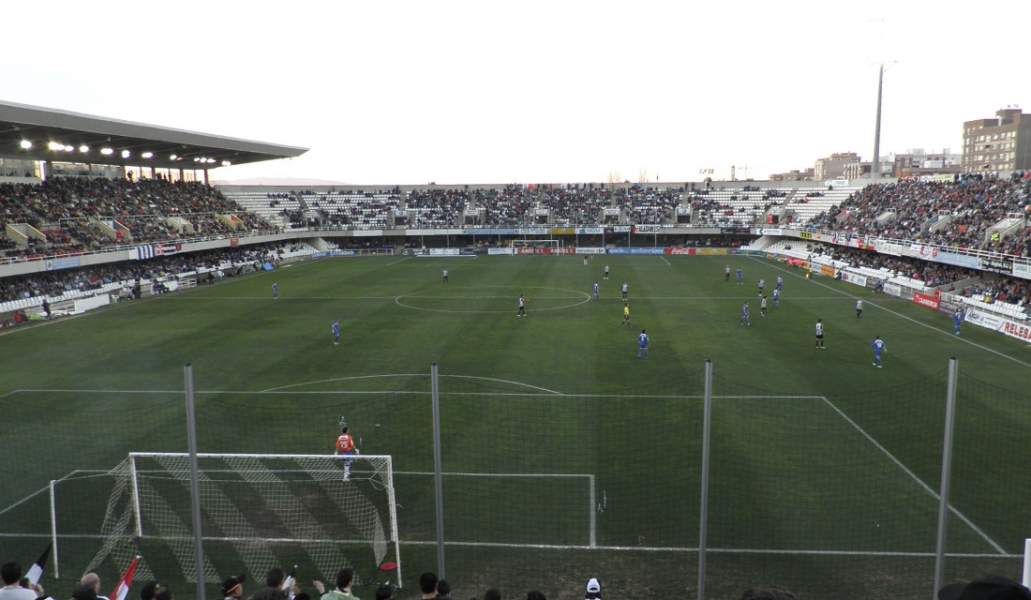 More football news from Cartagena as the Cartagonova stadium is set for a big investment as we near the new season.
FOLLOWING their promotion to the Second Division, Cartagena City Council will contribute around €150,000 to FC Cartagena, as works to the stadium need to be carried out.
Works are estimated to cost around €600,000, according to Vice Mayor and Head of the Sports Area, Noelia Arroyo.
The pressure is on the club to complete the works, ordered by the League, before the start of the new season and money has managed to be freed up immediately in order to undertake this huge task.
The president of FC Cartagena, Francisco Belmonte, has advanced that the full contribution from municipal government will be allocated to works on the stadium, so that the total sum of works will have a budget of €750,000.
Noelia Arroyo also stressed that the agreement between the club and the Government consists of “the municipal aid remaining in a municipal facility for the enjoyment of all and, in this way, we all win.”
The Deputy Mayor stated that the stadium is a municipal building that needs improvement and maintenance works, which are more urgent now because the Football League has raised them as a requirement.
The works that are planned include the reconditioning of the pitch with new grass being laid, a revamp of the public toilets, remodelling of the referee and visitor changing rooms, and a VAR and doping control area.
Also set to be included are works to the press booths, the installation of TV platforms and a security network.
Other works planned are to improve the overall comfort, security and image of the stadium.
For more news from Southern Costa Blanca, please follow this link.