Has #BeKind become a thing of the past? Life coaching tips from Dione 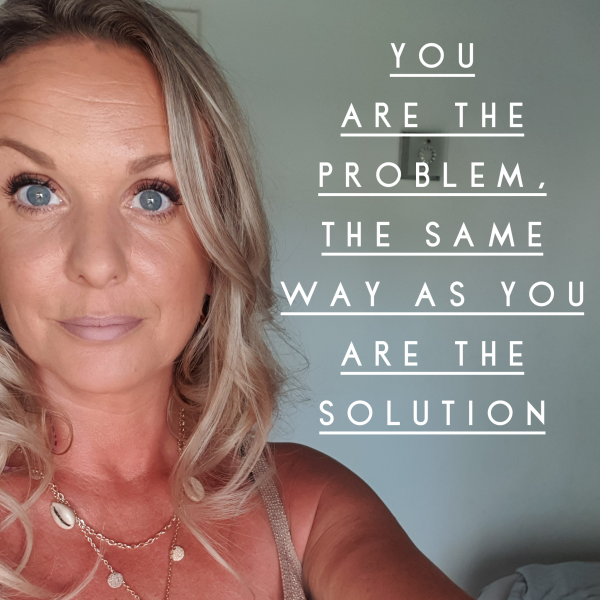 Remember to make your life count

THIS has definitely been a year to remember. With everything that has happened, it’s fair to say, a divide has been caused.

Many people have different beliefs and opinions of the worldwide decisions that have been made.  Families and friends have fallen out, arguments have become the norm on social media, anger and fear has spread like the summer wildfires. But what about the hashtag #BeKind? Has this become tomorrow’s chip paper? Is it now a thing of the past?

A Shock To The Nation

On February 15, 2020, the beautifully talented Caroline Flack took her own life.  Whilst I didn’t know her personally, it had a huge impact on me.  She lit up our TV screens with her big smile, dirty laugh and ‘girl next door’ attitude.  She was warm, relatable with a kind and genuine soul. The pressure of the national tabloids and trolling emails became too much for her.  She didn’t want to continue with her life, she felt there was no way out.

On average in both Spain and the UK, there are over 9,000 deaths per year from suicide, with concerns of a rise in 2020.

Due to the world’s news, mental health issues have been on an all-time high. It is now believed, as of May 6, 2020, over 6.8 million adults have been diagnosed with General Anxiety Disorder (GAD).  With these statistics in mind, should we think twice before publicly airing our opinions with what we believe to be or not believe to be true?

My answer is both yes and no!

Of course, we can all have our own beliefs, our own opinions.  If we were all the same, the world would be extremely dull.  However, I truly believe there is a way of doing so.  We should express our feelings, beliefs and opinions with nothing but KINDNESS!  We should respect that not everyone will think and feel the same.

We should understand that others may be more fearful of the current situation and are simply not ready to look into other motives.

The same as we should respect those who have researched more and taken the time to look out for others. So, before you fall out with a friend over a difference of opinion, before you remove a family member from your life, read this quote and remember, you only get one shot at life, so make it count!

Don’t let anyone make you cruel! No matter how badly you want to give the world a taste of its own bitter medicine, it’s never worth losing yourself.

#BeKind was a global hashtag.  It’s now time to turn that hashtag into action.