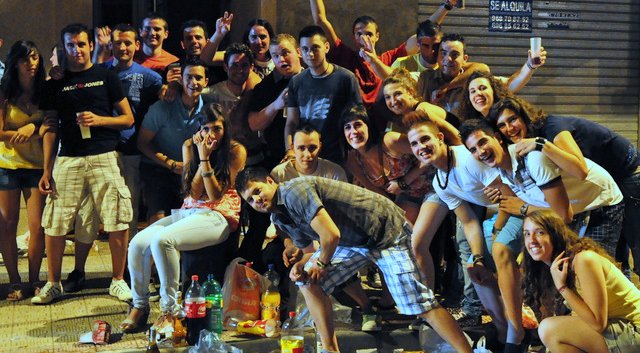 MILLIONS still dying, hospitals and governments unable to cope, countries that have allowed tourism to resume becoming once again rampant with it – and still numbskulls are denying the existence of this devastating Covid virus.

Why do human beings choose to turn a blind eye to events and situations that are blatantly staring them in the face? Do these ostriches not understand that by ignoring the existence of a problem, they will never stand a chance of solving it? Like their overblown feathered counterparts, do they think that when they withdraw their heads all the troubles will have miraculously gone away? Well I have news, they won’t.

To my mind, unless something drastic or miraculous occurs, I think this evil malady will be with us for well into next year and possibly beyond. It makes my blood boil to see so many totally ignoring the directives of the health leaders and authorities. I also feel that by advising the over 50’s to stay at home is aiming at the wrong end of the age groups. These are the citizens who have in the main been conforming to the government’s directives and now are being penalised for it. It’s the self-centred youngsters that should be firmly locked down. But that won’t happen, will it? The privileged and uncaring members of present day generations simply won’t comply.

We are now experiencing the direct result of the namby pamby’ing leftie luvvies who, over the past 30 years or so, have somehow eased themselves into positions of control and frankly got it all wrong. It has resulted in millions of our youngsters firmly believing that the world owes them a living and utterly destroyed all their respect for others, particularly their elders.

The social media has allowed them to air and spread doctrines based on little, or no knowledge of history or tradition whatsoever, and subsequently instilled in them values so out of touch with reality that they consider the colouring of their pubic hair a decision of major importance. Sometimes I really am thankful to have reached the age of 81. At least with my future longevity growing shorter and more precarious by the day, I won’t have to experience the total chaos our planet will find itself in when serious decisions need to be made by this bunch of, oh so often ‘offended’ and utterly naïve bunch of selfish wasters.

I just hope and pray, that those among them who have received a decent upbringing and retain a true empathy and respect for their fellow human beings, can lift their peers out of the mire they have sunk into. Unfortunately, as these are in a sad minority, I fear most of their efforts will be lost in such a morass of entitled under-achievers and violent criminals that most of their efforts will be completely in vain.

Many happy returns to the ‘Capitan’ of our papyrus publication. Hope you had a great one Michel. Much love and peace as ever.

Don’t forget my programme is now on expatradioscotland. All details on the station website.