Watch Out! Criminals on Spain’s Costa del Sol Pretend Your Keys Have Fallen and Then Swipe Your Bag 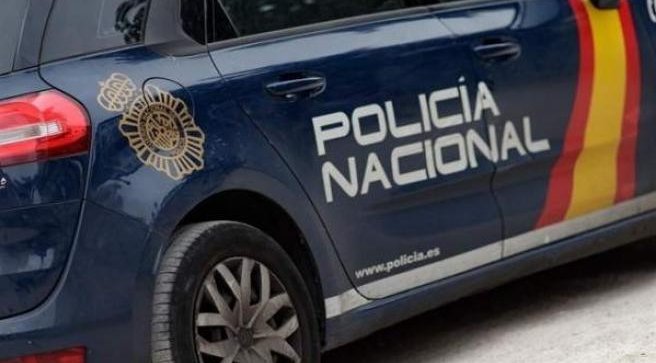 National Police officers in Spain’s Costa del Sol have recently arrested a group of criminals who dedicated themselves to stealing handbags in Marbella. This new technique involves approaching individuals in the parking lot, typically outside a supermarket or shopping centre, and falsely letting them know that their keys have just fallen.

When the individual begins to search for their keys on the floor, this is when the criminals take their chance and swipe the handbag. This has been a recent trend amongst robbers in Marbella.

On August 7, officers arrested four men, two of which were Cuban, another Argentinian, and lastly a Peruvian man. The men are responsible for at least three crimes in Marbella, all whilst using this method.  The men were aged between 24 and 68.

Now the police have opened up an investigation in regard to a potential criminal network that is thought to work together and steal across the province. Typically three men would work together to steal from the victim, one would alert the person about their keys, another would steal the bag, and lastly, another man would be waiting in a car to make a quick escape.

Many robberies happen in Costa del Sol’s Marbella during these times because of the luxurious tourism it attracts. Many affluent tourists come down for their summer holidays and let their guard down when they are at the supermarket or shopping centre, so make sure if you find yourself in a similar situation to keep aware.