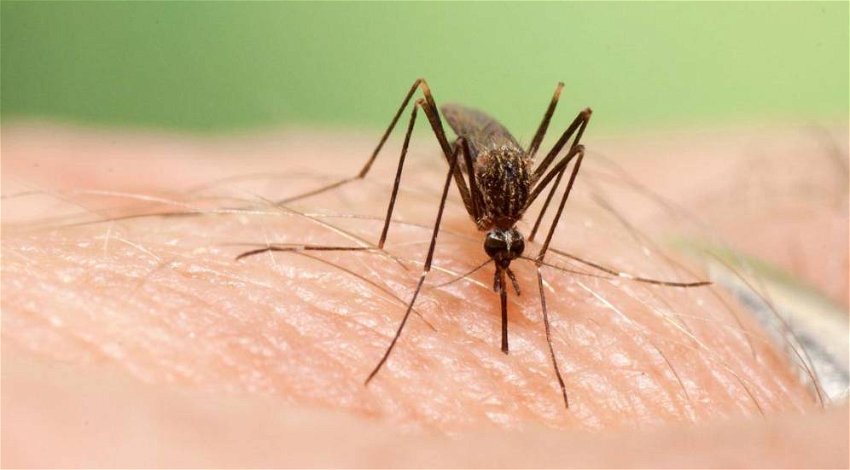 A swarm of mosquitos has invaded the southern region of Spain and this Thursday the Junta de Andalucia confirmed that at least 12 people, from the 19 diagnosed for viral meningoencephalitis, have also tested positive for Nile Fever.

So far all of the infections have occurred in Spain’s Sevilla, more specifically in the municipalities of Coira and La Puebla del Rio. European Center for Disease Prevention and Control (ECDC) argues that this is the third invasive mosquito that has been introduced in Europe is expanding due to the used tire trade which is now conducted on an international scale. This area of trade has allowed the mosquitos to increase its presence in Central Europe.

Carmen is 64 years of age and she is currently in the Virgen del Rocio Hospital in Sevilla. Her son recalls her loss of appetite, limited vision, high fever of up to 39 degrees and her inability to control her bladder. She recalls how she had a welt from a mosquito bite but that it was bothering her a little more than necessary. Carmen explains she had a greater itch, but she didn’t give it much importance.

It is important to remember that only 20% of those who become infected with West Nile disease will develop symptoms. This includes headaches, fatigue, body aches, nausea, vomiting and sometimes a skin rash or enlarged lymph nodes.

This new invasive species is known as the ‘Aedes japonicus’, this type of mosquito was first detected in Spain around early August in 2018. The Mosquito Alert program is what first alerted authorities of this new species, the program is designed to investigate and control disease-transmitting mosquitos (especially the tiger mosquito and the yellow fever mosquito).