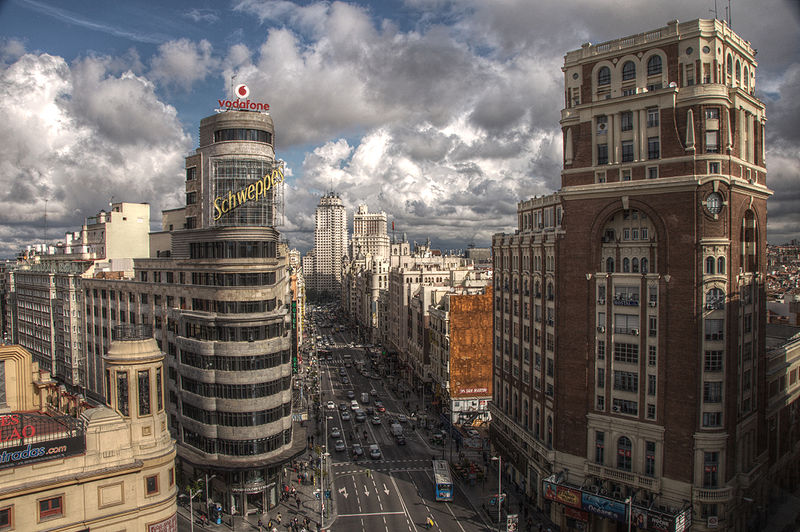 THERE are now almost 1,000 cases a day on average during the month of August. This means there are more than 200 cases per 100,000 inhabitants. A figure well above the 5 per cent threshold set by the World Health Organisation (WHO) which has been established as the criterion for considering that the pandemic is under control.

This context is especially “worrying” in the Community of Madrid says Fernando Simon, who compares their current evolution to what Catalonia was experiencing a few weeks ago. The cumulative incidence in Madrid (number of cases diagnosed per 100,000 inhabitants in the last 14 days) recently reached 233.42, only a few points behind Aragon and the Basque Country.

Since August 1, the Community of Madrid reported 14,303 cases, an average of 894 per day, a figure that will surely be closer to 1,000 when the month ends. Some positive news is that case growth has slowed. Between August 10 and 16, new cases increased by 40 per cent (although the data for the last two or three days has not been consolidated yet), when in previous two weeks they had increased by 50 per cent.

The second wave of Covid-19 arrived in Madrid than it did in Catalonia, but it is progressing at a much faster pace. In mid-July, Catalonia suffered outbreaks in Lleida and the metropolitan area of ​​Barcelona which led the Generalitat to act quickly: first, it confined eight municipalities in Lleida and then it recommended the restriction of travel in the capital, in addition to several other measures. Although the numbers of new positives remain high, it seems that the spread of the virus has slowed down after the first month of escalation.

For more relevant news about the coronavirus pandemic check out some of our other articles.