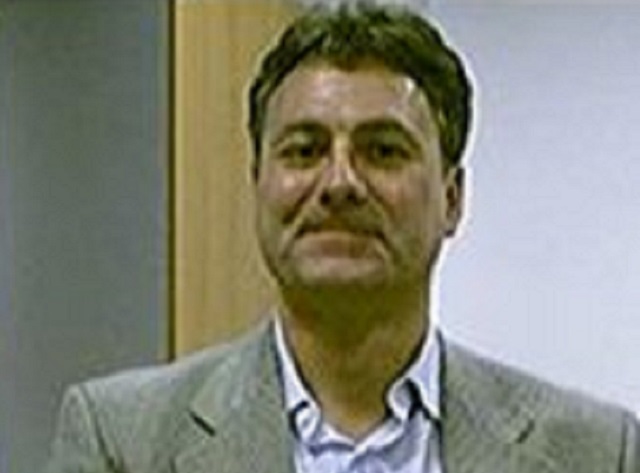 MALLORCA has registered the first death of a working doctor on the island from Covid-19.
The COMIB Balearic Official College of Doctors published a statement on its website on Tuesday August 18 reporting that 59-year-old German doctor Bernd Kablitz had died ‘suddenly’ at home just days after being diagnosed with the virus.

The statement explains that the 59-year-old tested positive on Sunday after experiencing mild symptoms. He therefore self-isolated at home and was being monitored by telephone, but “after a sudden deterioration, today he has died due to respiratory failure at home,” it says.
The college said it “deeply regretted” Dr Kablitz’s death, and offered its “deepest condolences to his family, friends and work colleagues.”
It described him as a sporty person, who was a competitive swimmer, and said he had had no pre-existing health condition.
Originally from Hessen and living in Son Servera, Dr Kablitz became a member of COMIB in 2008 in order to practise private medicine in Mallorca, treating mainly expat patients, the statement reveals.
He had been covering shifts on call at the Rotger Quironsalud clinic in Palma, although he had his own practice, and also worked in private clinics elsewhere on Mallorca, such as the Hospital de Llevant.
The doctor leaves behind a wife and two small children.
Today Wednesday COMIB staged a one-minute silence to honour his memory at the doors of the institution in Palma’s Passeig Mallorca.