Energy saving lighting to be installed throughout districts of Murcia 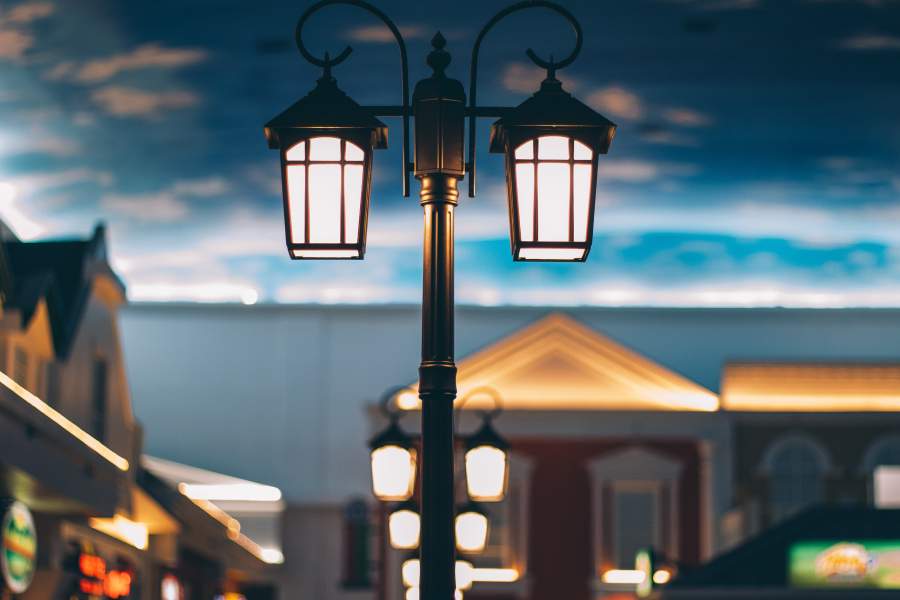 Dark nights in Murcia are set to get a little lighter, and more energy efficient, as savings and improvements are being made to lighting in Murcian districts.

NEW low-consumption lighting, which will improve visibility and safety within the districts, are part of works framed within the Smart City strategy in the area of ​​Energy Efficiency. The actions of the Public Lighting Maintenance Service plan make the lighting more modern and are set to save energy, and money.
The City Council, through the Department of Urban Development and Modernisation of the Administration, led by José Guillén, continues with the work of modernising the public lighting in different streets and districts of the municipality, within the Murcia Smart City strategy.
“We continue with these actions that, in addition to contributing to the fight against climate change and cleaner air, provide more security to our avenues by making them more visible, both for pedestrians and drivers who pass through them,” explains José Guillén.
The City Council has already installed 5,000 LED streetlights in Murcia in the last year, which will save €3.4 million and avoid the emission of 12 million kilos of CO2, in about 200 locations in Murcia and districts.
With these actions from the City Council, and Department of Urban Development and Modernisation, more than €285,000 has been saved in the last year.
Thanks to the investments made, during the estimated life of the LED lighting, which is around 12 years, 12 million kilos of CO2 will be emitted and €3,420,000 is estimated to be saved.
“The Murcia City Council assumes its commitment to curb climate change; improve the environment and the quality of the air we breathe. With this technology, consumption and the emission of carbon dioxide are reduced, along with other measures, such as the Forest Plan or the Clean Air Strategy,” explained José Guillén
These works have been carried out in: Barrio del Progreso, Patiño, Beniaján, Los Dolores, Llano de Brujas, Los Ramos, El Esparragal, Cobatillas, Santo Ángel, El Puntal, Espinardo, El Palmar, Los Garres, La Albatalía, Sangonera la Verde, Corvera, La Murta, Cañada Hermosa, Algezares, El Palmar, Aljucer, La Arboleja, Cabezo de Torres, Puente Tocinos, Guadalupe, Rincón de Seca, La Raya, Puebla de Soto and Monteagudo, among other districts, in addition to the town urban area of ​​Murcia.
For more news from Southern Costa Blanca, please follow this link.