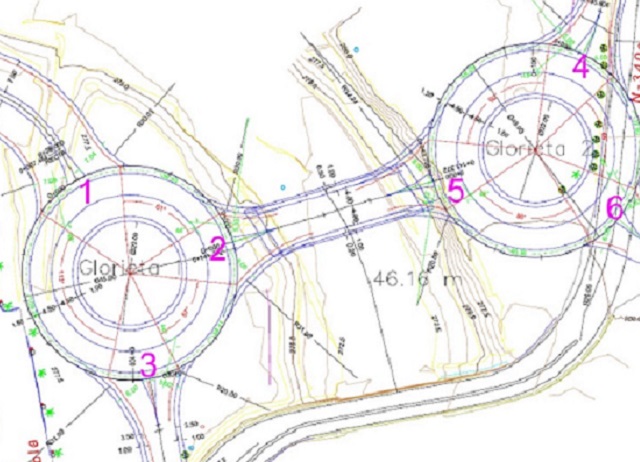 PLANS: The project will improve safety on one of the main entrances to the municipality, the Mayor affirmed CREDIT: Ayuntamiento de Huercal-Overa

HUERCAL-OVERA council wants a major bridge project it says will eliminate an accident black spot to be included in provincial government plans.
The local authority has asked the Diputacion de Almeria to include the project for works on the San Isidro bridge, access to the municipality and 340 highway area in the 2020/2023 four-year plan, with an initial investment of €1 million.
Huercal-Overa Mayor Domingo Fernandez said the project is something which has long been demanded by local residents.
He pointed out that the process for getting the works off the ground began back in 2012 and has continued in successive years.
Fernandez said the administration had even presented an appeal to the Andalucia Ombudsman at one stage over the “paralysis of the procedures, but had never given up.”
Through the provincial plans “we are going to make a reality and carry out the necessary actions so that this access to Huercal-Overa, which also links the Atalaya district – a growing zone of our municipality – becomes a decent access for pedestrians and for vehicles, doing away with that black spot which the local administration urgently wants to eliminate”, the Mayor affirmed in a statement.
“With this we will improve safety for everyone which used this entrance to our town, close to the hospital, and where there are numerous accidents”, he added.