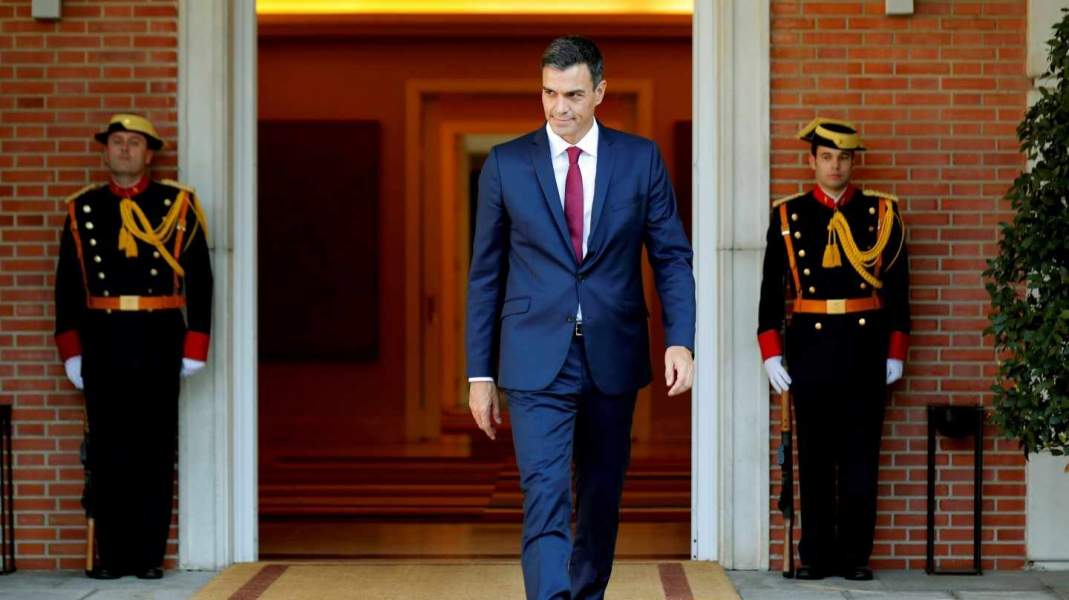 Spanish PM Pedro Sánchez suspended his vacation and has returned to Moncloa three days before he was due to return.

Spanish PM Pedro Sánchez has returned early to the Palacio de la Moncloa in Madrid where the first Council of Ministers will be held next Tuesday after the summer break.

The Government held its last meeting of the Council of Ministers on the 4th and the following day the president began his holidays, he first visited Lanzarote and then carried on to Doñana. Among other things he also travelled to Mallorca for a meeting with King Felipe and participated via video meeting with the Council of the European Union focused on the political crisis in Belarus.

Items on the agenda

The director of the Center for the Coordination of Health Alerts and Emergencies (CCAES), Fernando Simón, warned on Thursday afternoon that “things are not going well” in relation to the large flood of COVID-19 cases that Spain reported last week, he has asked the population, especially young people, not to relax control measures against the virus.

Yesterday, the Basque Country and Andalusia registered a record of infections since the beginning of the pandemic. The regional government of Madrid, which currently accounts for a third of the new coronavirus infections in Spain, has recommended that inhabitants do not leave their homes in the worst-affected areas, as well as advising that family meetings be restricted. The administration also made clear it will not rule out stricter conditions for bars and restaurants in a bid to slow the spread of the virus.

In the Balearic Islands, the Minister of Health, Patricia Gómez, has warned that the health system is being stressed. Given these circumstances, everything indicates that the President of the Government would have preferred to personally take charge of the situation after having enjoyed a few days off in the Canary Islands and Doñana. The Council of Ministers is scheduled to meet next Tuesday, August 25, after two weeks without meeting due to summer holidays.