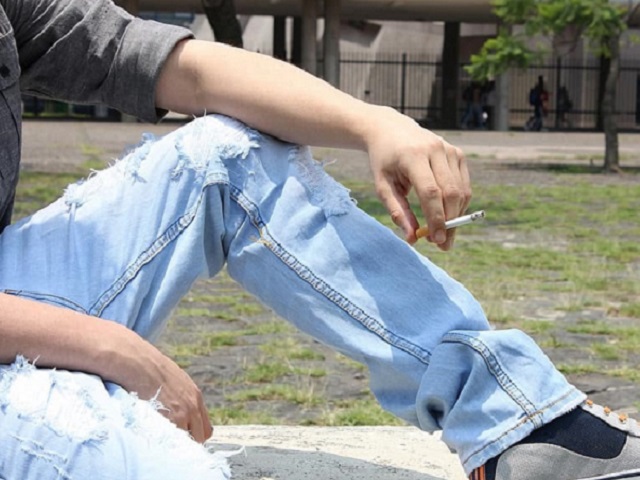 EXPLANATION: The Judge said these kinds of order have legal effect once they are approved and published by the relevant body CREDIT: pikist.com

THE judge who did not ratify the ban on smoking on Madrid’s streets and bar and restaurant terraces has now said the regional government prohibition remains in place across the autonomous community.

Madrid Administrative Appeals Court Judge Alfonso Villagomez told Spanish press on Wednesday he did not annul the measures and so the ban in still in force,

Villagomez explained that the Madrid regional Health ministry had been seeking ratification of general regulations aimed at preventing Covid-19 infections and not rules for a specific individual, and that these kinds of orders do not require legal ratification.

Rather that once the relevant body has approved and published the regulation it has legal effect, whether it is ratified by a judge or not.

The regional order was published in the BOCM Madrid Community Official Bulletin on August 19 and came into effect the following day.

As well as the smoking ban it included several other measures, among them the closure of nightlife venues and a prohibition on eating and drinking on public transport.

The regional government sought legal ratification for the measures to give them legal reinforcement, but Villagomez, who was acting as substitute in Administrative Appeals court number 2, didn’t give it.

Today he said the Madrid administration wanted authorisation for urgent health measures and that he intervened as an investigative judge to look at whether the measures affected individual fundamental rights.