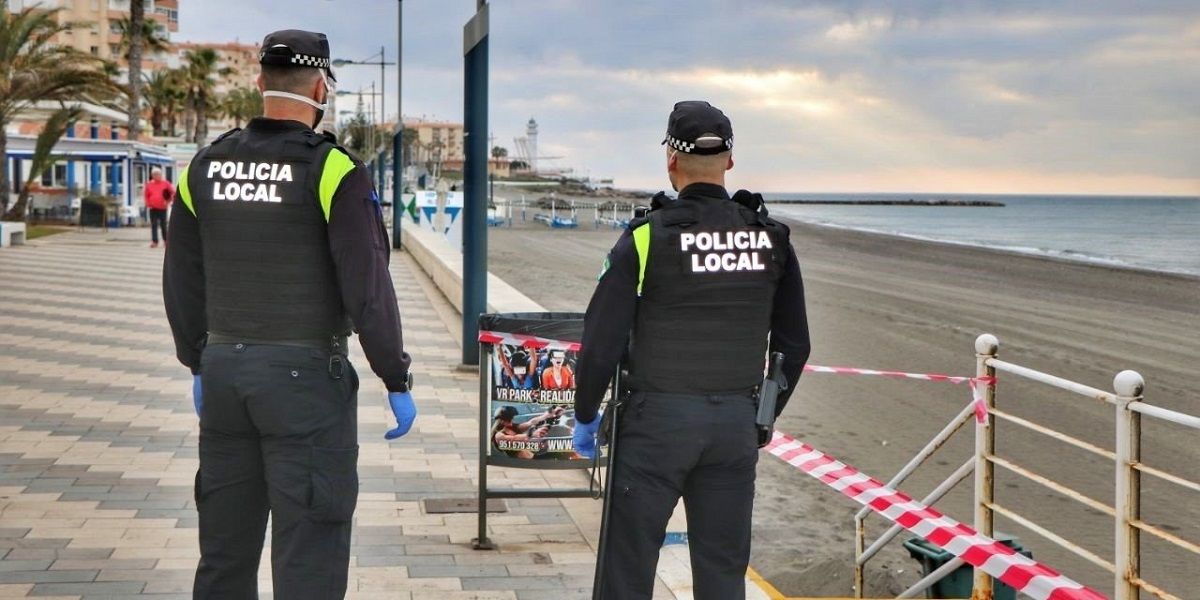 JOSÉ MATA PÉREZ, 35 years old, was found dead on June 3 in a garden in Torrox-Costa. Or so it appears in the reports of the Local Police of Torrox.

José voluntarily chose the ‘homeless’ life and devoted himself to making sand sculptures on the beach. It had been a long time since he settled in the Axarquia town, where he became popular and was never problematic.
The Guardia Civil was in charge of the removal of the corpse and, supposedly, a post-mortem was carried out to determine the causes of death.
What is surprising about the case is that, despite being an identified person, no official institution gave notice to his relatives, or at least, this is what they claim.
“When a few days passed and he did not answer our phone calls, we contacted a friend of José who was the one who told us that he had been found dead,” says Lidia, the deceased’s cousin.
“Since then we are calling the Local Police of Ceuta and the Guardia Civil, who confirm the event, but give us different versions of what happened and what is worse, that no one can tell us exactly where the body is.”
With the little information that they have obtained from the Local Police of Torrox. The relatives will go together to the Malaga Pathology Service to locate the body and take it to their town of origin, where they hope to be able to bury José in a dignified way.
“The first thing is to bury my cousin, now we don’t have the head to think further, but this is all a tremendous mess and it cannot be explained how no one has notified the family of the death, my cousin was identified. The parents have stayed in Ceuta since they are people at high risk for the coronavirus,” says Lidia.