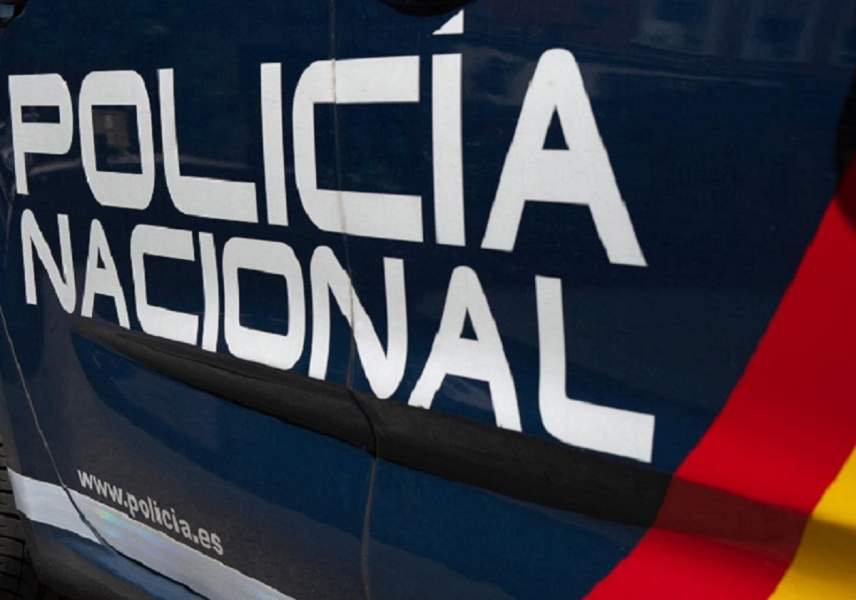 A 51-year-old Syrian man tricked a Venezuelan woman in Malaga into attending a fake job interview for a Beauty Clinic then proceeded to sexually assault her.

POLICE arrested the man and charged him with the crime of sexual assault after he coerced the woman to the rear of his business property under the pretext of teaching her some of his massage techniques to increase her knowledge for future training in his business.

The woman had attended the job interview for employment in a Beauty Parlour however upon arrival he informed her that he was converting the venue into a Massage Parlour. She explained to him that she was not appropriately qualified to undertake massages however he inferred that he would help her gain all the necessary qualifications as part of her role.

Once he has escorted her to the rear room, he asked her to remove her clothing, again under the pretext of a professional massage, however, once she was naked and on the bed he sexually assaulted her.

He is reported to have touched and penetrated her while he pleasured himself. The woman did not dare move for fear of being violently attacked if she tried to get away. Paralysed in fear the women could do little but wait for the ordeal to be over.

Once she was free and had time to digest what had happened, she called the police and reported the assault and the fake job interview.

The man was arrested and is awaiting trial.

This is not the first time Euro Weekly News has reported on a fake job being used to entice vulnerable women into compromising situations. In 2019 Catalan police arrested a man accused of tricking multiple young women into meeting him to discuss job offers so he could sexually assault them.