Marbella Moments – Is something missing? 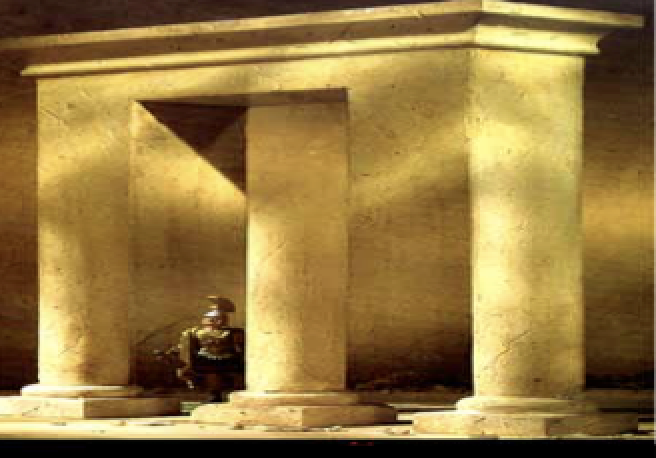 Optical illusions are sometimes pictures made to confuse the viewers

A COUPLE of weeks ago I wrote about a new optic tool that is providing revolutionising results; ChromaGen tint lenses.

It was initially developed to help with dyschromatopsia (colour vision) in the UK. Subsequently, efficacy was proven in reducing excessive light stimuli in the visual system, a cause of visual glare and all types of headaches and other visual issues.

Eighty per cent of the information from our surroundings is received through our eyes and the visual system relies 100 per cent on the transmission of light.

The retina absorbs the light rays from the image and transforms them into electrical impulses that travel through the Magnocelular pathway to the brain. It is the function of the brain to interpret the impulses and to reconstruct the image correctly to ‘see’.

However, we are all different, outside and inside and even the slightest change in size of the visual system will influence how light is refracted and transmitted. Information is interpreted according to how it has been perceived. We cannot assume that others interpret images in the same way as oneself; in fact it is highly unlikely.

Studies show that if there is a deficit in the Magnocelular pathway, there is a greater probability of difficulty in phonological decoding; there is also a lower sensitivity to detect rapid changes in auditory stimuli.

These unperceivable deficiencies can result in low self-esteem, lower academic performance, difficulties in communication with family and friends, general fears and phobias, problems at home, difficulties at school, lack of urinary control, headaches and stomach aches, nightmares, poor psycho-motor skills and concept of time / space, stuttering and involuntary movements as well as visual-perceptual disorders previously untreatable by the optician.

Although compatible with other optic procedures, many small lens graduations have disappeared and very high ones are being drastically reduced too as this treatment improves how information reaches the brain with far better results in improving focus and eye convergence, treating myopia, astigmatism and hypermetropia very effectively – all being ‘double vision’ issues, now resolved by synchronising the information received by both eyes before sending the information to the brain with this treatment.

My fascination with Chroma- Gen started when I saw how it helped my children and we wanted to help others. However after 17 years I now also know that any adults who wear glasses but feel ‘there’s something missing’ should also definitely try this.

Now you can, here in Marbella. Contact optician Veronica Diaz, the ChromaGen specialist: