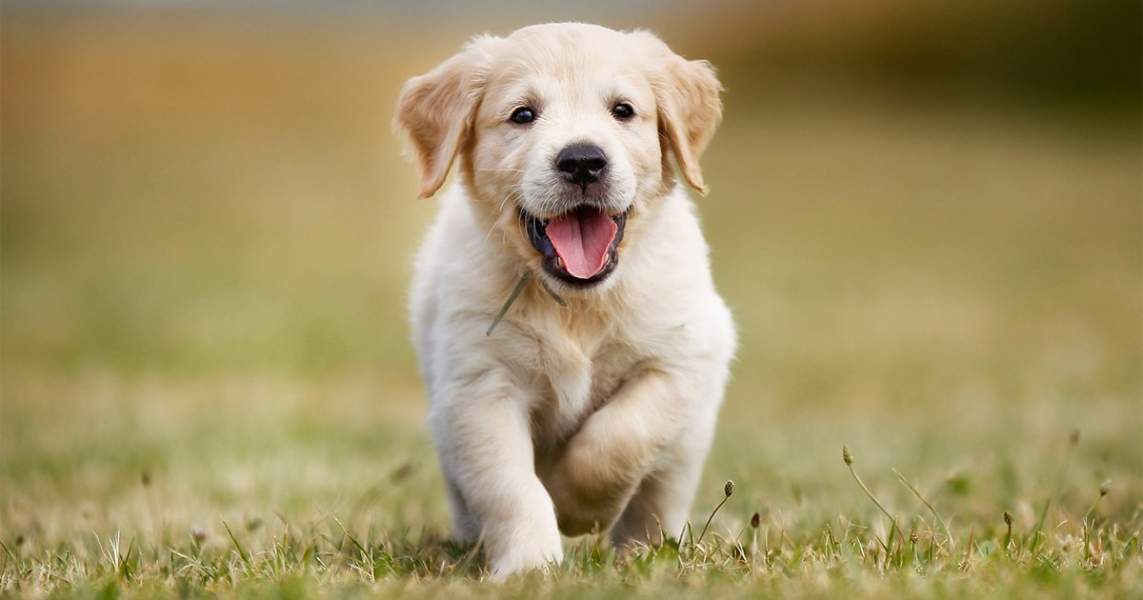 I love dogs – they are just the best pets in the world. They just want to be your best friend and are very loyal.

My ambition is to be half the man my dog thinks I am. The greeting when you return home is ‘Wow you came back. Thank you!!’

So you will understand that when I read that North Korea’s leader has reportedly ordered his people to hand over their pet dogs so they can be turned into meat for restaurants absolutely made me feel sick and totally outraged.

It’s bad enough they eat dogs in the first place but to come round your house and remove your beloved pet is just not even something I want to think about.

There was another doggy story that caught my eye this week and initially I thought it was crazy but after looking at it closer it isn’t. The story was on the Mail online which does not seem to have the ability to report anything truthfully which is infuriating.

Their headline was that in Germany owners had to walk their dogs two hours a day and would get prosecuted if they didn’t. After looking into it it’s not quite as bad but still difficult to understand how they could police it.

But what they are saying is dogs aren’t cuddly toys. They also have their own needs, which need to be taken into account. Under the new rules it will no longer be legal for Germany’s 9.4 million dogs to be left alone at home for long periods. Keeping dogs tethered or on a lead for a significant amount of time could also be banned, which absolutely correct.

What they don’t seem to have taken into consideration is that not all dogs are the same. My dog is 14 years old. He couldn’t walk two hours a day. He likes to go out for two walks a day, get a bit of exercise, do what he has to do and come home. He’s emptied again at night before we close for the day.

Also you have to take into consideration the size and breed. A tiny Chihuahua doesn’t need the same exercise as a Labrador. Anyway good luck with that one Germany.

Maybe whilst timing dogs’ walks you can check whether everyone has their face masks on and are socially distancing at the same time!