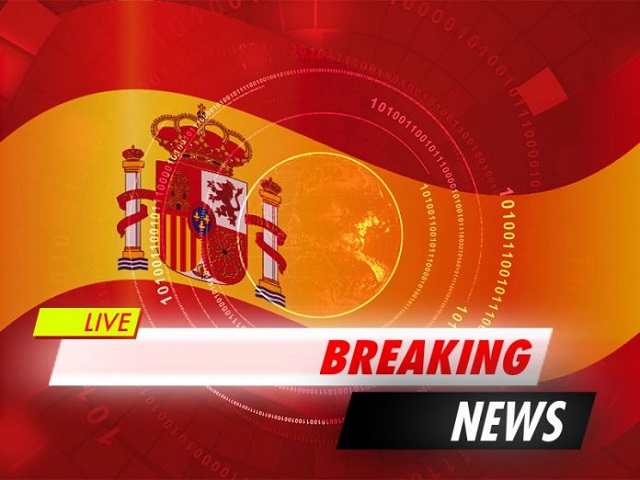 Laguna Village, the Glass Palace and Kamuri are on fire in Estepona.

At around 4pm this afternoon, emergency services were called to a large fire between San Pedro and Estepona. The Junta de Andalusia have declared it a Level 1 emergency with firefighters, helicopters and planes desperately trying to contain the blaze which is rampaging the area.

A number of videos uploaded to social media show the thatched roofs of Laguna Village engulfed in flames and the fire has spread to the Glass House. High winds this afternoon mean that the fire is currently spreading faster than the emergency services can contain it with embers being carried by the wind starting more and more local fires.

The dense black smoke from the blaze is billowing into the sky and can be seen for miles around. The sky around the area is evidently filled with ash while people are taking shelter anywhere they can.

As you can see in the video below, which was posted to Twitter, the thick plumes of black and grey smoke are consuming the entire area.

Local resident from a wide area are currently being evacuated from their homes as the fire is spread at an accelerated pace while fire services struggle to get the blaze under control.

According to a number of comments for locals and passers-by on Facebook, the entirety of the Laguna Village complex is engulfed in flames and it appears that the entire venue will be unsalvageable.

Emergency services are desperately battling the blaze to contain the spread. There is a very real and serious risk of the fire crossing the A7 where a BP garage is located raising severe concern about the possibility of a massive explosion if the fire services cant get the blaze under control.

It is unknown whether there are any casualties however paramedics are on site.

Although the outbreak of the fire is not yet known, this is the second large scale fire in Spain today. The Spanish Meteorological Agency warned of a high risk of forest fire today for the Costa del Sol due to continued high temperatures.

We will bring you more UPDATES on this breaking story as it develops.