Elon Musk unveils the start of our technological future. 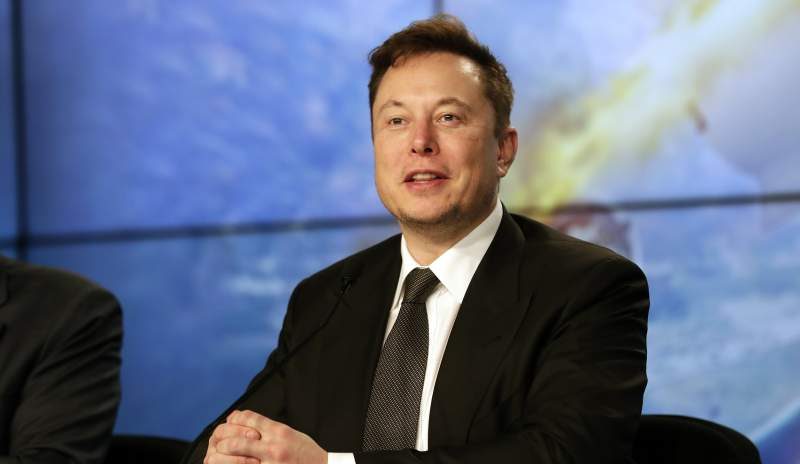 Elon Musk unveils the start of our technological future at a webcast on Friday, and it involved three pigs.
Entrepreneur and Philanthropist, Elon Musk, has revealed his latest technological project. He unveiled a pig named Gertrude who he and his team have augmented by place a small, coin-sized computer chip in the pigs brain.
The purpose of the aspiring plan is to create a functional interface between a brain and a computer.
The Tesla and Space X founder, who boasts an impressive IQ of approximately 155, said, “It’s kind of like a Fitbit in your skull with tiny wires,”
The interface, which was trialled on humans last year, has the potential to allow people that suffer from severe neurological conditions to control technological equipment with nothing more than a thought.
It is the hope of the ever ambitious Musk that the chip could eventually be used to treat medical conditions of the brain including Alzheimer’s and Parkinson’s Disease.
However, the billionaire has extremely ambitious and specific endgame in mind for his latest project, the symbiosis of man and machine.
The demonstration, in which Elon Musk unveils the start of our technological future, was streamed via a webcast, saw Gertrude and two other pigs sniffing and eating while a display showed their neural activity to the audience.
The devise is very small, and Musk said, “It actually fits quite nicely in your skull. It could be under your hair and you wouldn’t know.”
Ari Benjamin, of the University of Pennsylvania’s Kording Lab, said “Once they have the recordings, Neuralink will need to decode them and will someday hit the barrier that is our lack of basic understanding of how the brain works, no matter how many neurons they record from.
In its current form the mini device consists of more than 3,000 electrodes and is thought to monitor the activity of approximately 1,000 neurons in the brain.
The device the company is developing consists of a tiny probe containing more than 3,000 electrodes attached to flexible threads thinner than a human hair, which can monitor the activity of 1,000 brain neurons.
Benjamin continued, “Decoding goals and movement plans is hard when you don’t understand the neural code in which those things are communicated.”
While Elon Musk unveils the start of our technological future, we are still be a long way off from a cyborg-like future. However, it is clear that technological advancements are speeding up and Musk, and his companies, are determined to stay at the forefront of those for a long time to come.