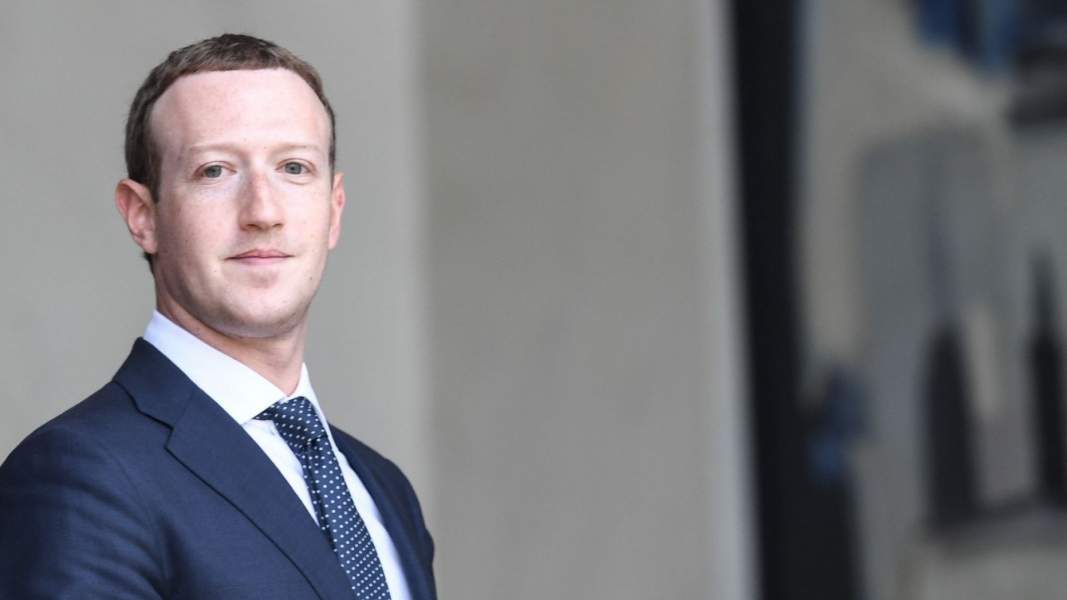 Facebook under fire for inappropriate content after a page and event promoting violence was not appropriately moderated and removed.
Facebook Founder and CEO, Mark Zuckerberg, has admitted that the social-media giant was slow to identify and take down an event that encouraged civilians to arm themselves and go defend Kenosha, Wisconsin during protests and riots this week.
After two people were killed in a shooting during protest riots on Tuesday, both the event, “Armed Citizens to Protect Our Lives and Property,” and the page, “Kenosha Guard,” were take down from the social media platform.
On Thursday, seventeen-year-old named Kyle Rittenhouse was arrested and charged with a number of crimes including first-degree murder, first-degree reckless homicide, and first-degree reckless endangerment.
Lt. Gov. Mandela Barnes described Rittenhouse as an “outside agitator.” at a press conference on Thursday.
Barnes said, “He came in from Illinois with a long rifle and was able to just walk the streets, freely, like that’s something normal we should just come to expect,”
On Friday, Zucherberg announced that both the page and the event violated Facebook’s community standards and policies and had been removed. He also confirmed that they should have been removed sooner.
That said, Zucherberg also confirm that there was no tangible evidence that Rittenhouse was associated with, or following, either the event or the page.
As reported by Buzzfeed, the event was reported a total of 455 times once it was online, which made up 66% of all Facebook event reports for that day. However, Buzzfeed was also in possession of an internal Facebook report which stated that the event had been labelled as “non-violating” and approved by company moderators.
A Facebook spokesperson said: “We launched this policy last week and we’re still scaling up our enforcement of it by a team of specialists on our Dangerous Organizations team.”
The event and page were not flagged and reviewed fully until the second round of the review process confirmed Zucherberg.
Thank you for taking the time to read this article “Facebook under fire for inappropriate content”