Temporary house move for the Queen 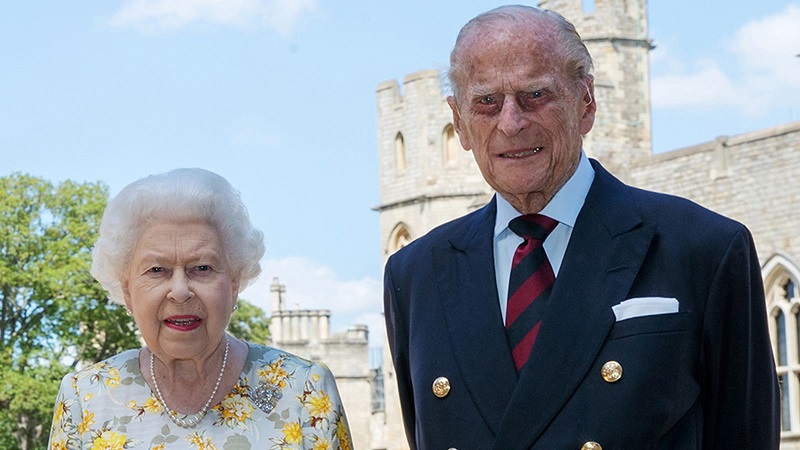 A TEMPORARY house move for the Queen means that things may continue to be a little more different this year for the Royal Family.

Her Majesty is ‘very keen for things to return to normal’ and intends to make Windsor Castle her main home for the foreseeable future.

Sources close to the Royal Family have stated that she won’t resume residence at Buckingham Palace this year, however she is planning to return to London to visit the Cenotaph in London in November.

Following her annual vacation at Balmoral is it tradition for Her Majesty to return to Buckingham Palace, however she will instead return to Windsor Castle and self-isolate with Prince Phillip, Duke of Edinburgh.

The Queen has reportedly stated that she is “very keen for things to return to normal”.

The Queen will be at the Cenotaph service in November, an event which she has never missed during her 68-years as reigning monarch. It is understood that she will also recommence some of her official duties from October.

The Royal Family is understood to be looking forward to recommencing in-person engagements with members of the public, however timelines may vary and change according to the most recent government guidelines and the Queen’s temporary house move may last longer than anticipated.

A palace source has been quoted saying, “There’s very much a sense on the Queen’s part of wanting to get back to work and normality.”

“There is a desire to get Buckingham Palace up and running again as a working palace, but only if all the relevant advice suggests that it is appropriate to do so.”

The Queen has continued some engagements during the coronavirus pandemic, such as the knighting of Captain Tom Moore, in a private, socially distanced ceremony earlier this year.

That said, there are conflicting reports regarding Her Majesties ability to start carrying out official duties as soon as October with it being suggested that the Queen may have to continue to avoid public duties for many years to come if a vaccine for COVID-19 is not found.