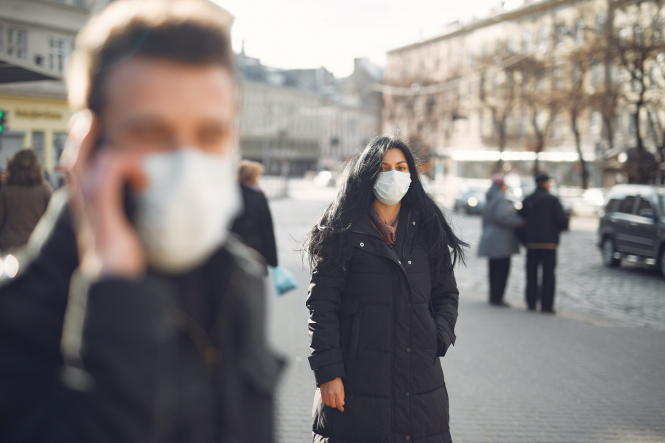 As the coronavirus figures grow ‘exponentially’ in France President Macron refuses to rule out another national lockdown.

The French health ministry has reported a massive increase of 7,379 cases in just 24 hours- the nation’s highest number of new cases since the height of the epidemic at the end of March this year. The number of new cases has been growing steadily throughout August, reported the ministry, but suddenly jumped from 6,111 positive tests on Thursday and 5,429 on Wednesday.

Previously, Mr Macron has said that local ‘targeted’ reconfinements would be put in place if necessary, rather than another nationwide lockdown.

Historical data from the government’s Covid-19 website suggests it is the second-highest since health authorities began to report the figures on 2 March. The number of new patients admitted to hospital, 241 in 24 hours, remains relatively stable though, as does the number of admissions to intensive care, which altogether rose by 34.

The number of deaths attributed to Covid-19 rose by 20 to a total of 30,596 since the start of the epidemic. There are 320 clusters under investigation, 31 more than the previous day. The percentage of positive tests now stands at 3.9%.

“Although remaining at limited levels, hospital indicators (new hospitalisations and intensive care admissions) are on the rise, particularly in regions where viral circulation is most intense,” the health authorities stated.

The new outbreak of the epidemic observed in recent weeks has led many cities, including Paris, Toulouse, Nice and Marseille, to make the wearing of masks compulsory in public spaces.

Santé Publique France* reported that “the dynamic of transmission is growing strongly and is very worrying”. There has been an increase in the number of infected people showing Covid-19 symptoms – as opposed to half being asymptomatic, as was reported a week ago. While all age groups are reportedly affected, the authorities say there is now a continuing increase in cases among young adults, many of whom show no symptoms.

A similar situation is being reported in Spain with juveniles being thought responsible for fresh outbreaks in the North of the country.

The rise comes at the end of the long summer holidays and just before la rentrée, the return to work and school across France next week. All pupils are expected back at school on Tuesday or Wednesday, wearing masks if they are over 11 years old. All school and college staff must wear masks.