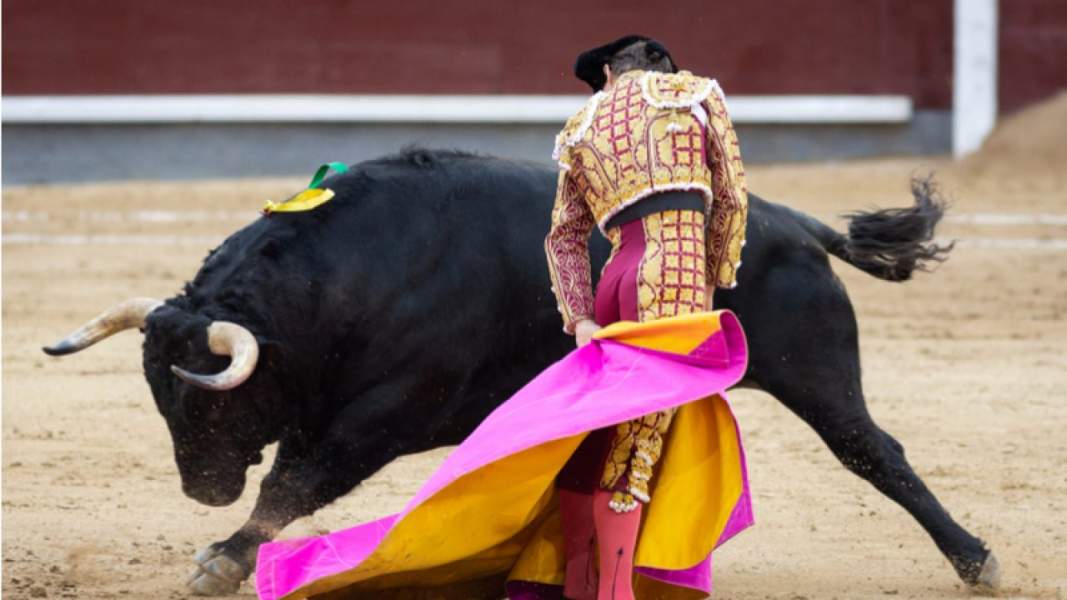 More than 8,000 people have signed a petition to prevent Marbella from hosting bullfighting events.

THE petition asks the mayor to dedicate the bullring in Marbella to cultural events, such as music concerts, and not to the “humiliation and death” of the bulls. Launched through the change.org platform, the petition has collected over 8,000 signatures in three weeks against the return of bullfighting to Marbella. Bullfighting events in Marbella have been banned since 2015 by the government team made up of the PSOE, IU and OSP political parties.

The campaign ‘Ask the City Council not to allow the return of bullfighting to Marbella’ and calls on the mayor, Ángeles Muñoz, to “echo the feelings of the citizens” and to dedicate the venue to “truly cultural shows such as dance, music concerts and any artistic manifestation that does not involve the torture, humiliation and death of animals.”

The text states that: “Marbella deserves to occupy an important place in the front line of cultural activity in 21st century Spain, that is why we say emphatically ‘no’ to bullfights.” The government team, put together to oversee the remodelling of the bullring, has so far invested about €800,000 in the repair work that has been carried out over the last seven months. The work carried out was to replace the ‘Albero’ (arena floor covering) and to improve the boards of the barrier which were in a bad state.

Other improvements that have been made to recover one of the most iconic buildings of the municipality have been the conditioning of the cornice of the building, which entailed a risk for pedestrians, the renovation of the tiles in poor condition and lighting, the repainting of the interiors and exteriors of the building, the installation of generator equipment and the improvement of the toilets and their adaptation to users with reduced mobility.

The request was made public days after the mayor announced the end of the works and raised the possibility of a return to bullfighting in the arena. Muñoz said then that the government team will draw up a “broad” statement to decide what activities the arena will host and pointed out that “we will study all the offers and proposals” received by the City Council, including, she added, the bullfighting festivities, to which she referred to as “a cultural event.”

During a visit to the works in October 2019, the mayor was in favour of making “a reflection” on what would be the use that the City Council should give to the arena, of about 4,700 square metres of surface.

In January 2019, after the announcement of the remodelling of the bullring, some 450 people demonstrated in the streets of the municipality against the return of the bullfighting festivities and residents living on the Costa del Sol added their signatures through the internet.