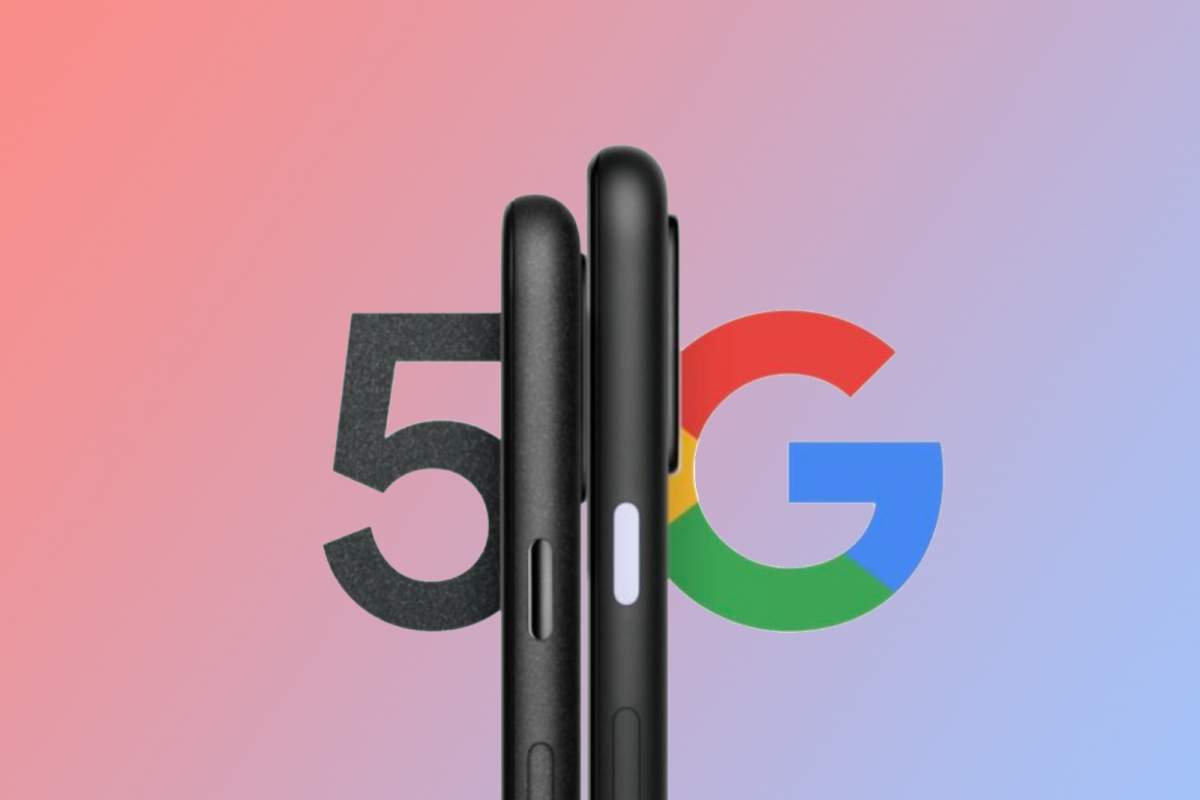 Google are amongst many companies rolling out 5G enabled devices

SPANISH telecoms network Telefónica, announced on Tuesday, September 1, that it has switched on its 5G signal, in a race to provide 75 per cent of the Spanish population with access to the new mobile network by the end of the year.

The company explained that 5G will be rolled-out before the end of the year in the 150 Spanish cities with a population of over 50,000. Total coverage will be the equivalent of 75 per cent of Spain’s population.
The 5G technology provides greater bandwidth and brings faster download speeds, the ability to have many devices connected at the same time, and very fast response times.
Telefónica Executive Chairman José María Álvarez-Pallete’s pledged to lead the roll-out of 5G technology in Spain.
Companies will offer 5G on the 3.7GHz band, which is an intermediate technology that is, in fact, an evolution of today’s 4G, and known as 5G NSA (Non-Standalone).
This means that it will not provide many of the 5G Standalone benefits. In order to enjoy the full possibilities of 5G, residents of Spain will have to wait until the government holds a spectrum auction for the 700 MHz band, a move they’re expected to make in the first quarter of 2021.
A shortage of 5G-enabled devices is slowing down the roll-out of the technology here in Spain. At the moment, brands such as Samsung, LG, and Huawei have launched 5G devices, but these are still on the top end of the scale with price tags of around €1,000. Phone makers are expected to offer more affordable 5G devices by the autumn.
“Enormous benefits are on their way to Spain,” said Álvarez-Pallete in a press release. “5G is not only a new generation of mobile telephony, but it is also a revolution because of its practical applications in all sectors and because it allows for the expansion of ultra-high-band frequency in rural areas and depopulated parts of Spain. This is a golden opportunity for Spain to lead the fourth industrial revolution and make the most of Europe’s outstretched hand in the reconstruction process.”
It’s easy to find claims online that the greater frequency of 5G brings a risk. RadiationHealthRisks.com observes that “1G, 2G, 3G and 4G use between 1 to 5 gigahertz frequency. 5G uses between 24 to 90 gigahertz frequency.”
A common complaint about 5G is that, due to the lower power of 5G transmitters, there will be more of them. The Environmental Health Trust suggests that “5G will require the construction of literally hundreds of thousands of new wireless antennas in cities, and towns.”
Dr Steve Novella, an assistant professor of neurology at Yale explained, “What they’re really saying is the dose is going to be higher. Novella points out, “We’re still talking about power and frequency less than light. You go out in the sun, and you’re bathed in electromagnetic radiation that’s far greater than these 5G towers.”
In 2011, the World Health Organisation weighed in, classifying Radio Frequency Radiation as a Group 2B agent, which is defined as “Possibly carcinogenic to humans.” This, too, is flawed. Novella went on to say, “you have to look at all the other things they classify as a possible carcinogen. They put it in the same class as things like caffeine. That is such a weak standard that it basically means nothing. It’s like saying ‘everything causes cancer.’”
Part of the problem with the WHO declaration is that it’s focused on hazard, not risk – a distinction often lost on non-scientists, not unlike the difference between “precision” and “accuracy.” When the WHO classifies coffee or nickel or pickles as a possible carcinogen, it’s asserting hazard without regard for real-life risk. An example used by Novella is, “A loaded pistol is a hazard because theoretically, it can cause damage. But if you lock it in a safe, the risk is negligible.”
What are your thoughts? Are you ready for the new technology or concerned about the health risks?