UK Secretary of State for Education under further scrutiny 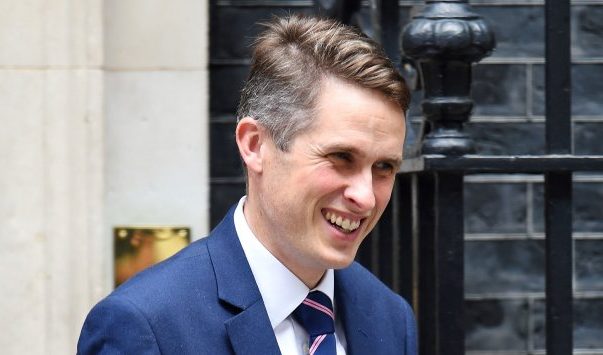 REPORTS have suggested that UK Secretary of State for Education, Gavin Williamson, was well aware of glitches in the way A-level results were marked for at least two weeks before they were made public knowledge.

However, the Department of Education and Williamson have claimed they were assured by Ofqual, the exam regulator, that any mistakes could be overcome by enabling schools to query and appeal and results that could be deemed unusual.

This alleged evidence looks to prove that the three bodies were totally aware of the farce that would ensue and dash the hopes of youngsters across Britain.

These details have come to light after a report from Cambridge Assessment who operate one of the examination boards that administer exam qualifications.

They claim that they contacted UK Secretary of State for Education and others involved two weeks before the results were released, after discovering flaws in the way marks were allocated by the regulator.

They had uncovered that Ofqual’s statistical model was penalising those who usually received good grades but were based in schools with poor records or average students who were now to be awarded failing grades.

Oates went on to say that, “This year’s approach – like all assessment – had technical limitations. We investigated those we identified through targeted research quickly and forensically. Two issues – outliers and the odd pattern of results – passed an evidential threshold and we contacted the DfE the moment this happened.”

After this discovery, government sources noted that Ofqual had told the Department of Education that the chance to appeal would counteract the few negative cases created by the model.

The UK Secretary of State for Education announced in parliament this Tuesday. September 1, that “Ofqual had put in place a system for arriving at grades that was believed to be fair and robust. It became clear however that there were far too many inconsistent and unfair outcomes for A-level students, and that it was not reasonable to expect these to be dealt with, even through a boosted and enhanced appeals process.”

He went on to say, “This situation has I know caused a great deal of stress and uncertainty and I’m deeply sorry that those who have borne the brunt of it have been students themselves. I can only apologise to them for this.”

The exam board have stated that they believe the problem would not have happened “if extensive checking of individual school and college results had been conducted prior to A-level results being awarded”.

Thank you for reading “UK Secretary of State for Education under further scrutiny”. You may also like to read “Embarrassing U-turn from the Education Secretary…”