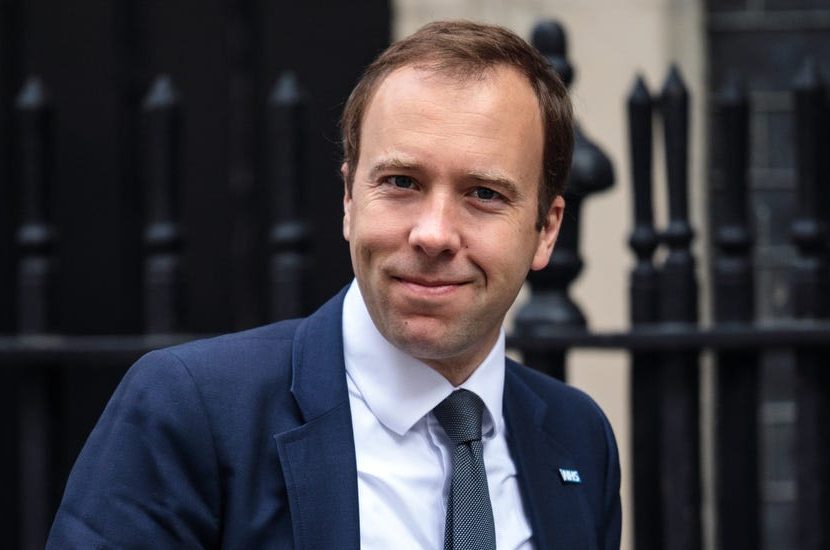 BRITISH holidaymakers in Portugal are rushing to rearrange their departure dates as doubts arise over whether the country will continue to be one of those covered by the UK government’s ‘air corridor’ scheme.

Some flights have already sold out with travel to London Stansted from Faro full today (Thursday) and Friday and British Airways flights removed online.

Some British holidaymakers may only make it in the air by the skin of their teeth as according to previous travel announcements from Downing Street, the quarantine restrictions could kick in at 4am on Saturday, September 5.

Health Secretary Matt Hancock appeared on television this morning but failed to deny that Portugal would return to the “red list” and assured that the decision would be announced on Friday.

Hancock told Sky News: “Everybody has seen that we are prepared to take decisions to put individual countries back on the quarantine list if that is what is necessary.
“We keep this constantly under review and then we announce these decisions usually on a Friday lunchtime.”

He added, “So people should look at the data but also should only travel if they are prepared to quarantine if the virus goes up when they are in that country.”

Although it is only two weeks since restrictions were lifted, the number of Covid cases in Portugal has begun to rise sharply causing the UK government to rethink their decision and consider getting British holidaymakers back as soon as possible.