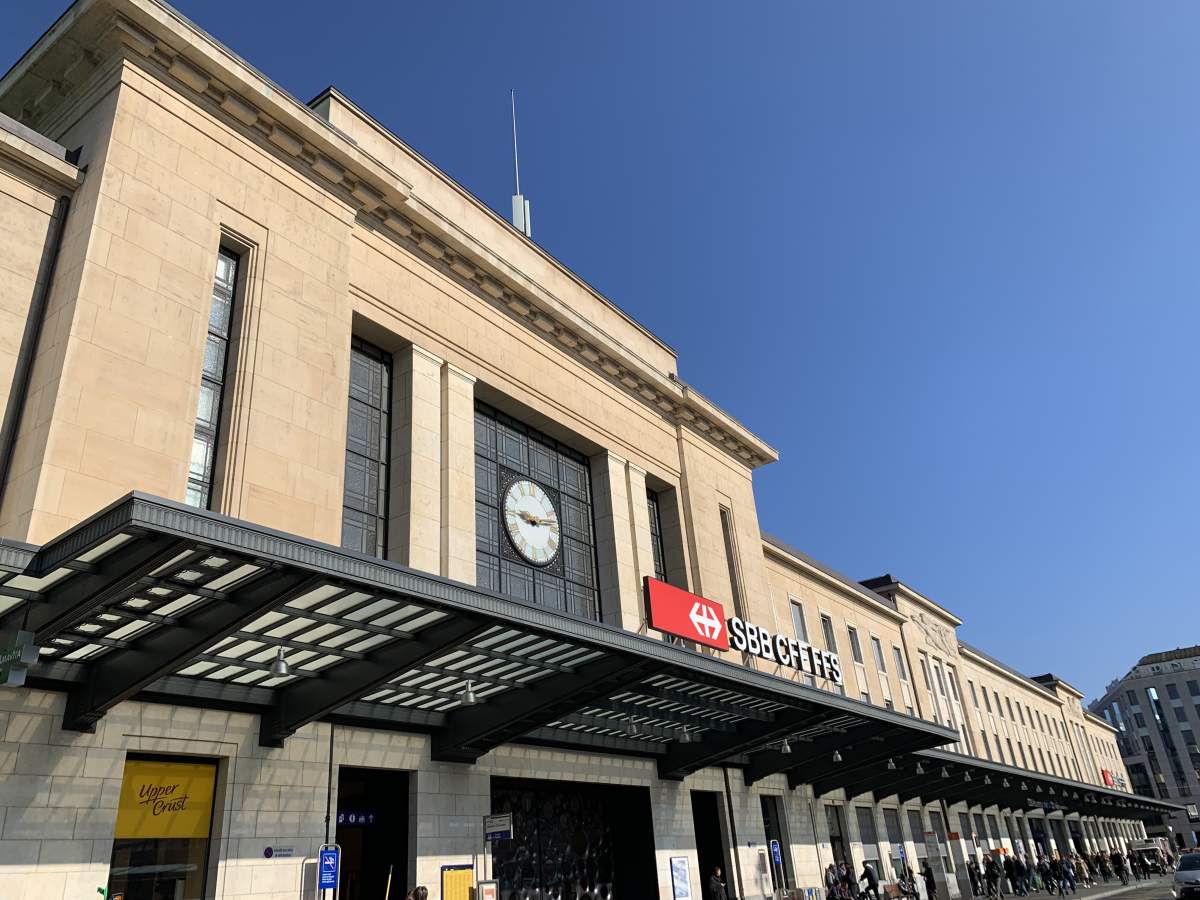 The main suspect in a murder inquiry following the discovery of a dead woman’s body in the boot of a car in Valencia has been arrested in Switzerland.
THE 33-year-old’s Argentinian victim’s body was discovered in the Patraix neighbourhood on August 31, two days after a friend reported her missing.
The deceased had not been seen since August 24.
The body showed signs of violence, and National Police were keen to speak to her 29-year-old Colombian partner, who has disappeared.
Investigations determined that the suspect could be hiding on the French-Swiss border and an International Arrest Warrant was activated.
The Spanish and Swiss police joined forces and exchanged information that confirmed the detainee was in Geneva, and was intending to leave the country via train.
Geneva’s Cantonel Police set up a surveillance operation at the train station, and he was identified and arrested this morning (Thursday, September 3).
According to reports, there were no previous complaints of mistreatment filed by the victim.
The Governmental Delegation against Gender Violence is currently investigating the murder of a 41-year-old woman in Aguiles, Murcia, last weekend.
The two latest cases mean 31 women have been murdered by their partners or ex-partners so far this year, and 1,064 since the statistics began to be reported in 2003.
The 016 number supports all victims of domestic violence 24 hours a day and in 52 different languages, as does the email [email protected].