Covid does for bullfighting what the protestors cannot 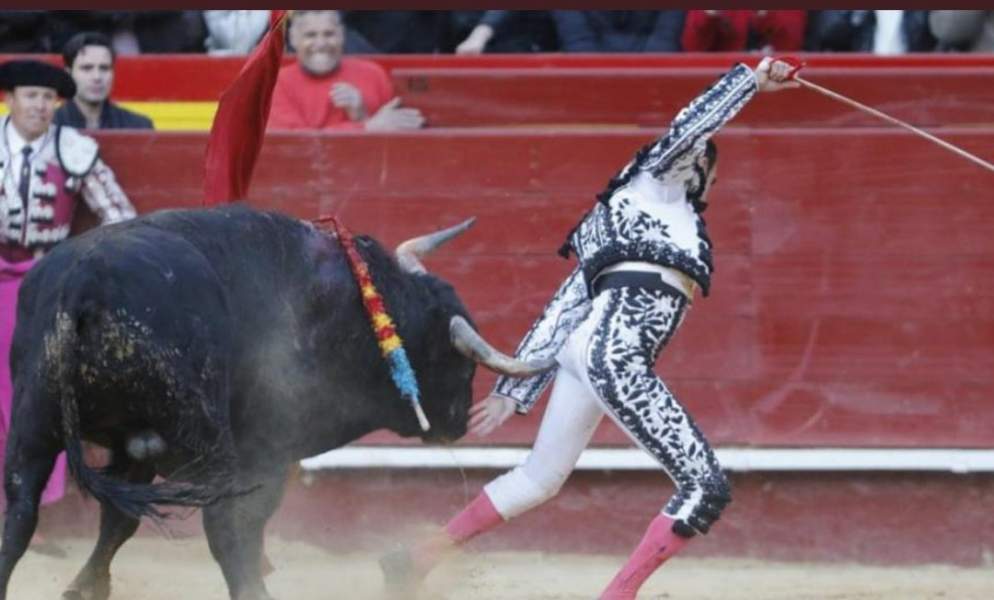 ONE of Spain’s most controversial traditions, bullfighting, has taken a bashing during the health crisis with some fearing the congregating of so many in the communities as a health hazard leading to cancellations in Madrid this weekend.

However, most would love to see it gone for good because of its sheer brutality. Surely anything that takes away from the pockets of promoters and the fighters themselves can be seen as a victory over the barbaric “sport”.

The major bullfighting festivities is at an all-time low during the month of September, with only 20 events being held. This represents a reduction of 94 per cent compared to those registered last year during what is normally one of the periods of greatest activity.

While Madrid has suspended the two bullfights planned this weekend, several bullfighting festivals have gone ahead in Andalucia and Castilla la Mancha.

The Ministry of the Interior of the Community of Madrid, at the request of the Public Health report that advises against them due to the increase in Covid-19 infections in the region,  sent notifications to the bullfighting companies of Aranjuez and San Sebastián de Los Reyes, where the events were planned,  denying the permits to hold the shows already programmed.

The promoter from San Sebastián de Los Reyes, Antonio García “Matilla”, stated that he received the notification after he himself decided to reduce the sale of tickets to a capacity 50 per cent, despite the fact that, at the time of announcing the bullfight, the Community of Madrid allowed 25 per cent more.

In the case of Aranjuez, where it was scheduled for Friday, September 4, and to also be broadcast on the Movistar Plus pay channel, the promoter, Carlos Zúñiga, had chosen to sell only 599 seats, in order to adapt to the new measures.

In Castilla-La Mancha today, Sunday, superstar bullfighter Enrique Ponce will take part in an event, albeit without picadors, who goad the bulls with a lance. Two others will also be held in Andalucia, on Monday 7 and Tuesday 8 in Ayamonte (Huelva) and Villanueva del Arzobispo (Jaén).

These celebrations are just a small part of the 228 that were held in 2019 around these same dates.

Should the virus continue to have an effect on attendance numbers, will those who call for a ban on the so-called “barbarism” finally see the tradition fall to its knees?

Thank you for reading “Covid does for bullfighting what the protestors cannot”. You may also wish to read ”Animal Activists Demonstrate Against Bullfighting in Costa del Sol Capital”