Covid tests could be showing inactive traces of the virus 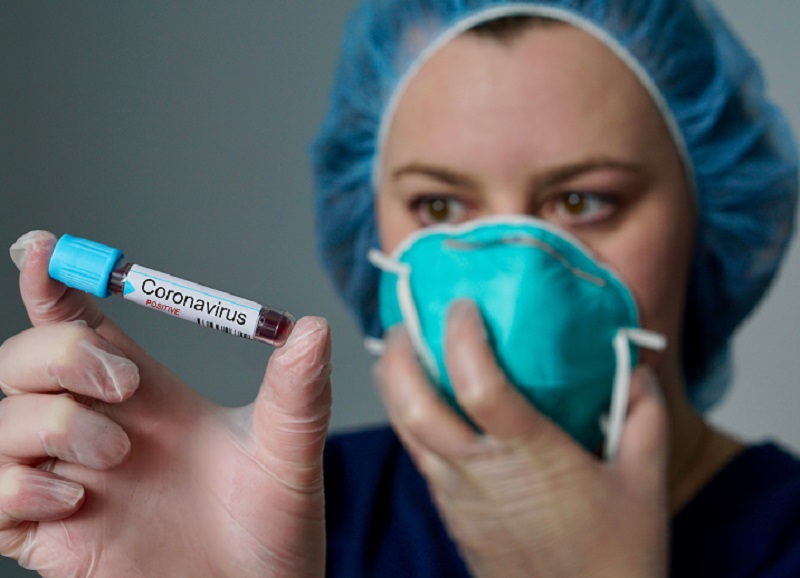 SCIENTIFIC experts have claimed that Covid-19 PCR tests might be picking up inactive traces of the virus.

Scientists from the University of Oxford’s Centre for Evidence-based Medicine has discovered that there are cases of “false positives” owing to the sensitive tests which are used to find out if the virus exists in someone’s system.

From a study of 25 PCR Covid tests, it was shown that they were able to detect traces of a coronavirus’ genetic material in the subject’s system for longer than the time is able to remain infectious.

This shows that someone who has a positive result may have caught the virus, but will not necessarily transmit it to others.

Professor Carl Heneghan from the University of Oxford’s Centre for Evidence-based Medicine is quoted as saying, “Evidence is mounting that a good proportion of ‘new’ mild cases and people re-testing positives after quarantine or discharge from hospital are not infectious, but are simply clearing harmless virus particles which their immune system has efficiently dealt with.”

He also pointed out that increased Covid tests in the UK were creating a greater risk of infection and that this could be one of the reasons that cases are increasing but fatalities are not.

The professor called for an “international effort” to highlight “the dangers of isolating non-infectious people or whole communities”.

PCR or polymerase chain reaction tests use a sample taken from a subject and apply a process to increase genetic material or DNA to allow it to be further examined for traces of the virus.

These scientists have also said that there is a chance that these Covid tests could magnify the genetic material in Covid which is not the full virus, or traces that are not able to materialise as complete contamination.