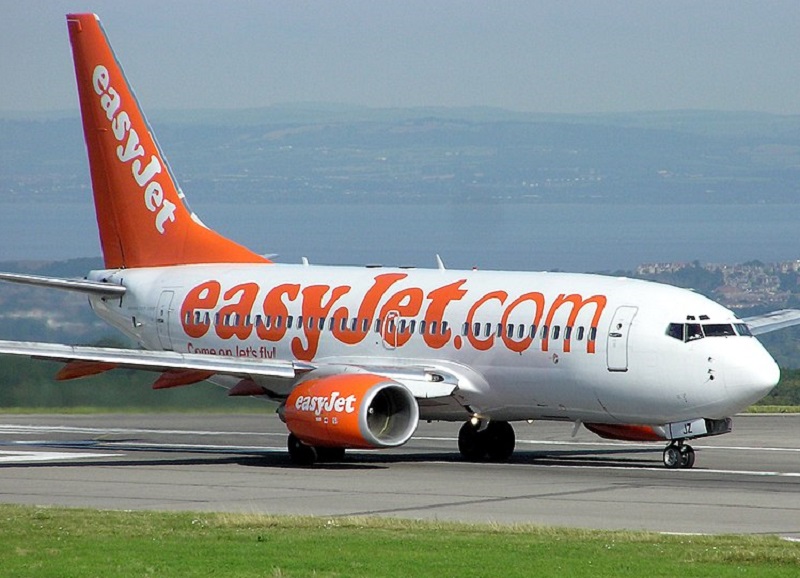 A BRITISH holidaymaker travelled from Huddersfield to Tenerife without wearing a protective face mask on flight because he spent the journey time eating a tube of Pringles crisps.

Michael Richards bragged on his Facebook account of being able to fly without a face mask on flight with easyJet although its use is mandatory on all flights and it is only allowed not to wear it to eat or drink.

Taking full advantage of this loophole he only wore it for ten minutes, when he decided to go to the toilet and when he stowed his suitcase away before take-off.

Although some readers might find it hard to believe, the cheeky holidaymaker claims that it was not a pre-planned idea to push the boundaries of what he could get away with.

Richards is quoted as saying, ‘I thought I’d take my time eating these Pringles to see how long they’d last, and I kept nibbling away, but it was hard because once you pop you can’t stop, you know.’

He added, ‘When we landed, I Googled how many Pringles were in a tube and it’s about 100 Pringles, then I divided that by the time of the flight and that’s one per two and a half minutes.’

The move was met by mixed feelings in his comments section with some claiming it was a good idea and others glad they were not on his flight.

However, with health measures having been stepped up it does pose the question of why he was not challenged by any of the aircrew or other passengers for not wearing a face mask on flight?

The low-cost airline said,  ‘Passengers receive clear communications before they travel and via announcements onboard to ensure they are aware that, in line with new guidelines, they are required to wear a face mask onboard except when eating or drinking.

‘Whilst our cabin crew will always try to be vigilant to ensure that passengers comply with the requirement to wear a mask, no issues were raised with the crew about this passenger’s behaviour during the flight.’