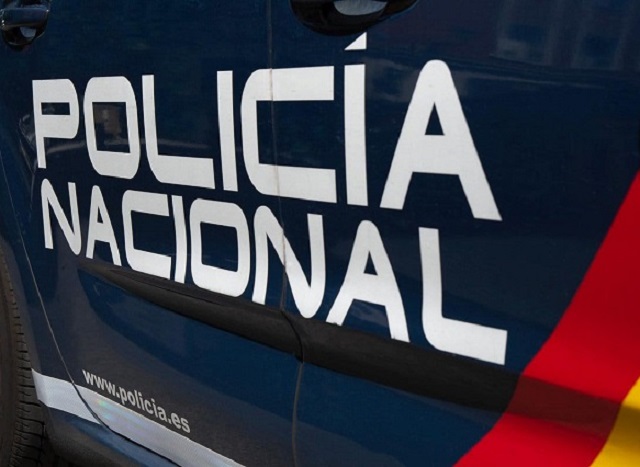 PROFITABLE: Police said the gang got their hands on more than €50,000 CREDIT: Policia Nacional Twitter @policia

POLICE in Mallorca capital Palma have arrested four suspected members of an identity theft gang acting in cities across Spain, which has stolen thousands from bank accounts.
The three men and a woman are believed to be part of a set-up dedicated to impersonating other people to take large amounts of cash out of their accounts.
According to police their modus operandi was to get hold of other people’s identity documents, and then pass themselves off as their victims.
They would show up at a branch of a bank and withdraw money from the account of the legitimate account holder, disguising themselves with wigs, caps and glasses.
The Balearic Island investigation into the gang’s criminal activities was launched at the request for their collaboration from National Police in Leon, where the members had been active a short while back.
The force there successfully identified and detained one suspect, but found out that another had hightailed it to Mallorca.
When the Balearic police caught up with and identified the group members they found on them fake documentation, which they used when travelling and for accommodation, as well as different kinds of other people’s identity documents and €13,000 in cash.
To date police have cleared up frauds carried out in Tarragona, Seville, Cordoba, Zaragoza and the Mallorca capital, and adding up to more than €50,000.
Police have charged the four detainees with identify theft and fraud.
The investigation remains open however to check whether they were involved in any other similar crimes.