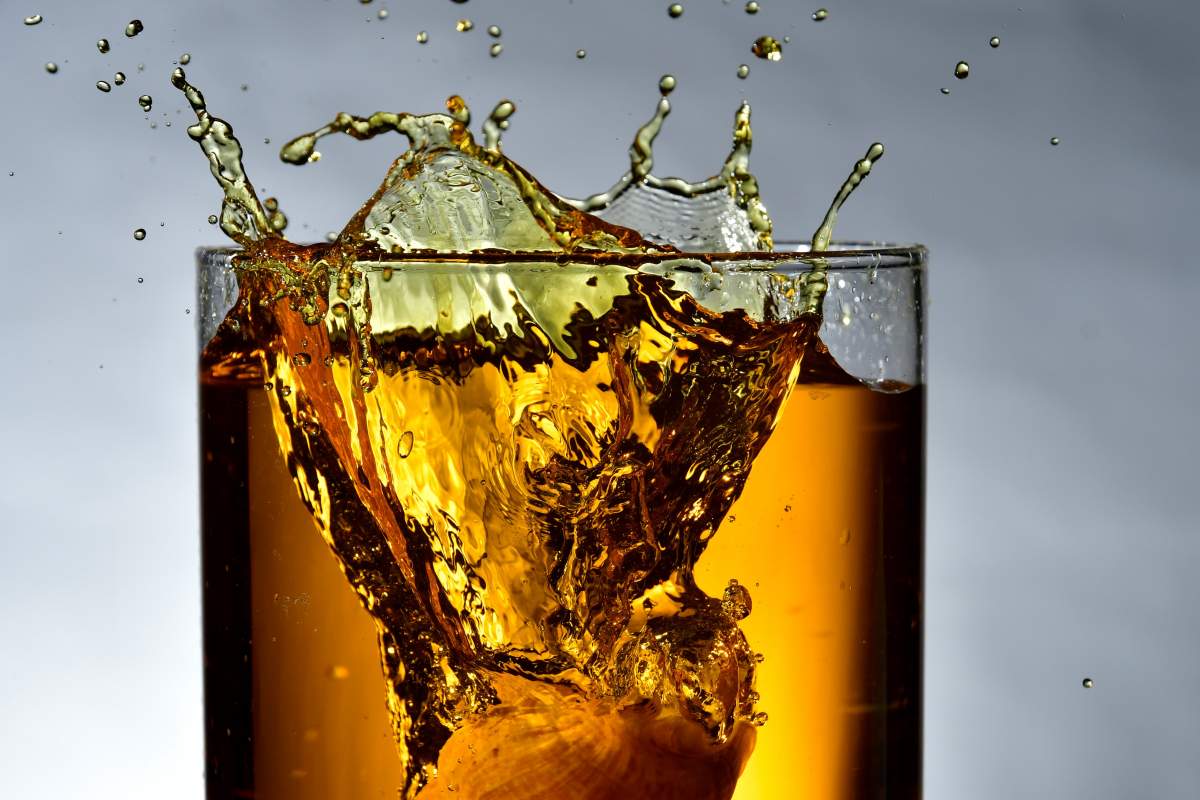 You will never believe how one man’s whisky collection in the UK is going to pay for his new house!

A 28-YEAR-OLD man’s decision to resist the temptation of drinking his whisky collection has resulted in a huge £44,000 deposit for a house.

Matthew Robson, from Taunton, was given expensive bottles of whisky every year for his birthday by his father Pete.

Dad-of-three Pete, was working for a company that manufactured some of the raw materials for Macallan, which made him choose the brand when this unique tradition started in 1992.

The 18-year-old bottles of whisky ending up costing Pete about £5,000 in total as the whisky brand got more popular.

“Each year I received it as a birthday present,” explained Matthew.

“I thought it was quite a quirky little present as I was slightly too young to start drinking.”

Having resisted the temptation to crack open a bottle of his own whisky, Matthew is maybe tempted to celebrate following the result of the auction sale.

“But I was under strict instructions, never, never to open them and I tried my hardest and succeeded and they’re all intact,” he said.

His father Pete commented, “I thought it would be interesting if I bought one every year and he’d end up with 18 bottles of 18-year-old whisky for his 18th birthday.”

“It wasn’t the only present he got from us. It was just meant to be a unique present, but it was a little bit of luck that we kept it going,” laughed Pete.

The collection of 28 bottles of Macallan single malt was originally valued at around £40,000 with a whisky broker describing the Macallan collection a “perfect set.”

“The value of Macallan has risen massively over the last five to 10 years,” explain whisky broker Mark Littler, who was in charge of the sales.

The successful sale has now given Matthew a sizeable deposit for a new house.