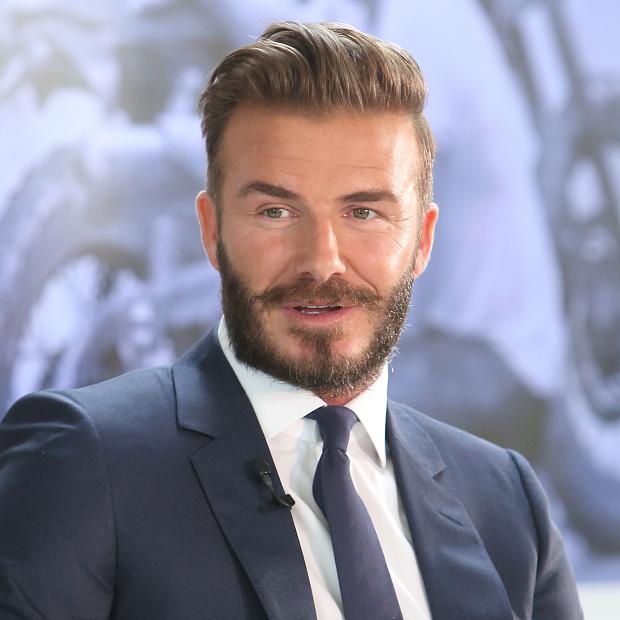 Beckham is no stranger to money or success and his stake in an e-sports company may have him achieving both once again.

GUILD ESPORTS have a significant stake holder who will be cheering them on as they enter the London Stock Exchange.
David Beckham is one of the founding shareholders in the business, which is looking to raise £20 million by listing its shares, in order to bring new players to its team.
Executive chairman of Guild Esports, Carleton Curtis said, “Guild will be the first e-sports franchise to join the London stock market.
“It will provide us with the cache, credibility and capital to fulfil our ambition to become one of the world’s top 10 e-sports franchises within three years,” he proudly announced.
Beckham, who already has a lot of business interests including co-owning a football club in Florida, is said to have a “significant minority stake” in the company.
E-sports has become massive business after rising in popularity over the last few years before it increased again during the lockdown.
In fact, the money that can be made by players and companies involved in e-sports is starting to match those who participate in more traditional sports.
Prize money and sponsorship deals are worth millions and audiences for e-sports events are starting to beat the likes of Wimbledon and the Tour de France.
Having Beckham on board will only help the company as he would be able to use his “global influence and following to support the development of the company’s brand and business,” according to Guild.
The global superstar may even get a kick out of the companies plans to build up its talent roster by using a similar system to Premier League’s talent academies.
Data provided by a games market insights company, Newzoo, highlights that a total of 443 millions viewers have so far watched e-sport tournaments and events in 2020.
The shares will initially be offered to large investors next month, but afterwards will trade freely on the stock market allowing fans to be a part of the journey.
For more on the latest technology news, click here.