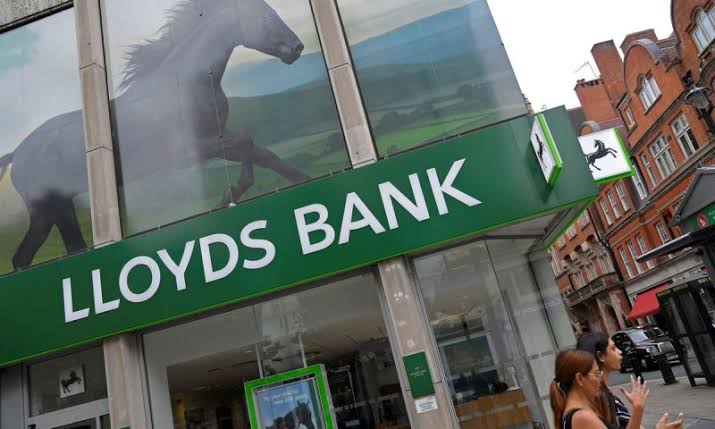 ONE of Britain’s biggest high street banks is set to axe 865 jobs, months after it revealed depressing forecasts for the UK economy as it revises its restructuring plans.

From November Lloyds Banking Group will begin cutting the roles, although the figures will be ever so slightly offset with the creation of 226 new positions, however, the existing staff are not guaranteed to be suitable to fill them.

Like most of its rivals, the bank froze the restructuring plans due to the Covid-19 crisis but is now moving forward with its original plans. Those affected were told earlier in the year they would not lose their jobs before October but that date is slowly edging closer.

Before Covid-19, banks were under growing pressure to cut back costs and in recent weeks Barclays, NatWest, HSBC and TSB have all announced new cutbacks.

The high street bank is going above and beyond the call of duty though, by working with the staff who are losing their jobs to help colleagues ‘build a CV,’ practise for interviews and learn how to assess job offers.

While other banks are focusing on the closure of branches, most of the cuts at Lloyds during this company restructure are set to come from the bank’s insurance and wealth arms following its joint venture with fund management giant Schroders.

The pandemic has dramatically increased the shift to online banking as high street footfall has slumped while cash is being refused by shops and customers.

Unite, the union said it was “totally unacceptable” that Lloyds was “putting undue pressure on those who remain working for the bank by making hundreds more of their fellow workers redundant on a regular basis.”

Lloyds recorded a £602m loss for the first six months of the year after putting aside £3.8bn to cover the cost of owed loans to families and businesses. It said at the time that it fears the economic disaster brought on by Covid-19 will start a spate of bankruptcies and job losses, meaning many customers will be unable to pay back what they owe. The bank made a profit of £2.9bn a year earlier.

So it’s not all doom and gloom.