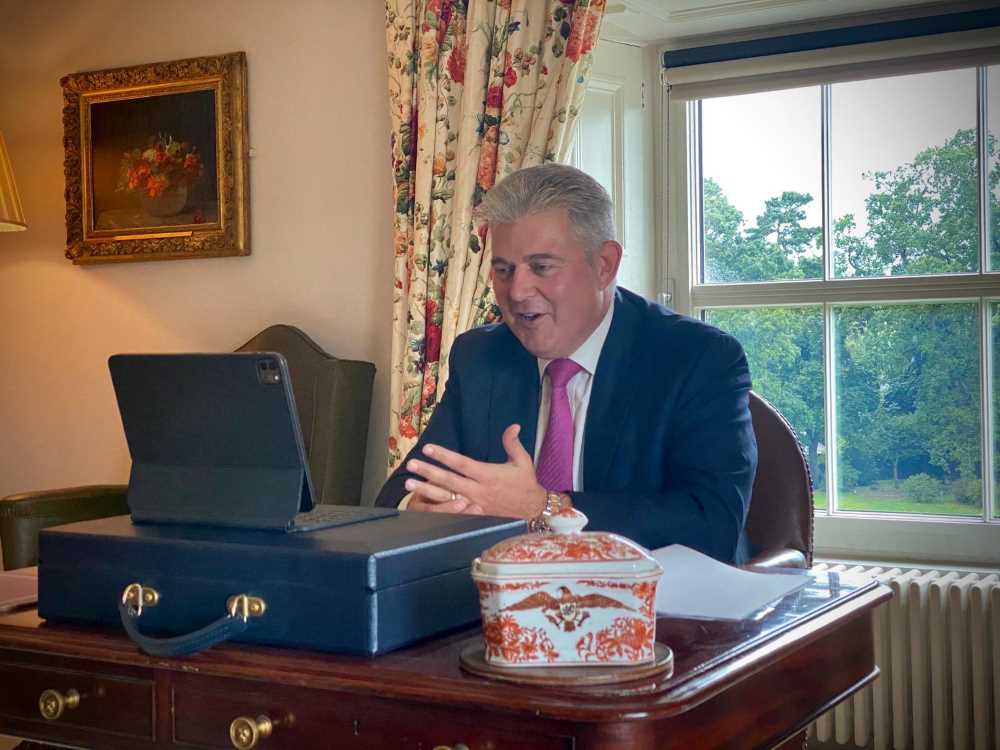 AS the British Government gets ready to publish its plans for overseeing trade between different parts of the United Kingdom, its most senior lawyer has resigned and Northern Ireland Secretary Brandon Lewis has accepted it will break international law.

The point of the plan is to legislate how powers currently enforced by the European Union will be handled by different parts of the country from January 2021.

Much of the content is likely to be uncontroversial but the section concerning Northern Ireland in particular has caused serious concern that it would appear to breach the existing exit deal which is why it is believed that permanent secretary to the Government Legal Department, Sir Jonathan Jones, has resigned.

At the same time, speaking in the House of Commons, the Northern Ireland Secretary admitted that there may be a breach of international law but only in a “very specific and limited way”.

Basically, part of the Brexit deal sees Ulster remaining part of the EU’s single market for goods which would mitigate against a hard border with the Republic but this new bill would allow for Westminster to override EU law if other negotiations break down.

Reservations have been expressed by Labour leader Sir Keir Starmer, former PM Theresa May the SNP and the Irish Government but possibly the best observation came from French MEP Nathalie Loiseau who according to the BBC said: “The prime minister has promised to put a tiger in the tank in the negotiations. It seems for the time being he is putting an elephant in the china shop.”