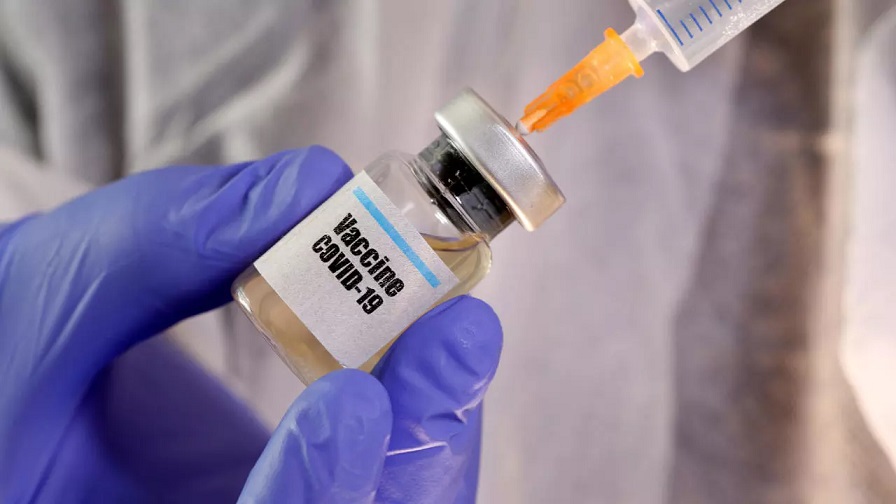 BRITISH-Swedish pharmaceutical company AstraZeneca’s Covid vaccine trials ground to a halt this week after one of their test subjects suffered adverse side effects.

The person in question was a female subject in the UK who began to show neurological symptoms feared to be connected to a rare disorder that causes inflammation to the spine called transverse myelitis.

Pascal Soriot, AstraZeneca’s chief executive announced on Wednesday, September 10, that although the diagnosis had not been fully confirmed, the woman’s state was improving and there was hope she would be able to leave the hospital soon.

Soriot pointed out that the vaccine trial had also been held back in July after another test subject experienced neurological symptoms that led to a diagnosis of MS, multiple sclerosis, which was unrelated to the treatment.

Soriot’s disclosures were heard by three investors whilst on a conference call on Wednesday. One suggested that the information was to reassure investors that the company was following strict safety protocols and to safeguard any losses to stock price.

“A vaccine that nobody wants to take is not very useful,” said AstraZeneca’s chief executive.

AstraZeneca also issued a statement, stating that they would follow guidelines from independent experts as to the way forward with the trial “so that we can continue our work at the earliest opportunity to provide this vaccine broadly, equitably and at no profit during this pandemic.”

Francis Collins, the director of the National Institutes of Health in the US is quoted as saying,  “To have a clinical hold, as has been placed on AstraZeneca as of yesterday, because of a single serious adverse event is not at all unprecedented,” and added, “This certainly happens in any large-scale trial where you have tens of thousands of people invested in taking part, some of them may get ill and you always have to try to figure out: Is that because of the vaccine, or were they going to get that illness anyway?”