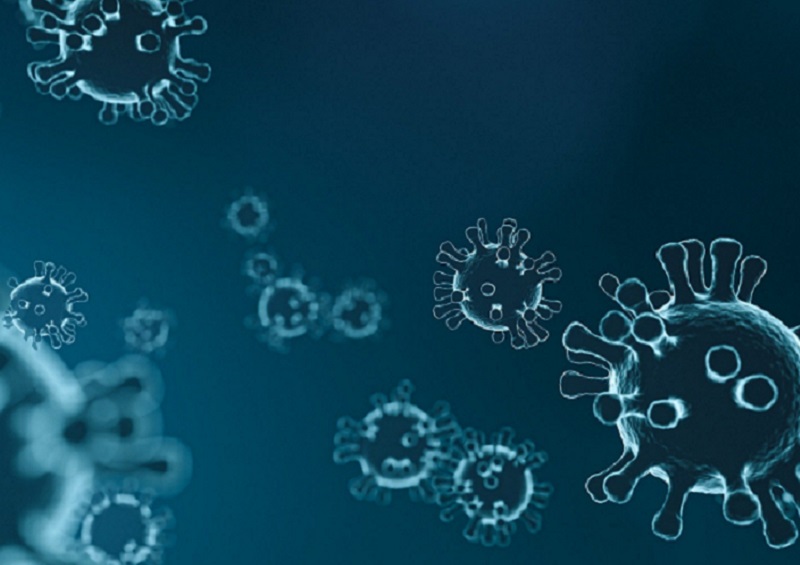 Spain passes half a million coronavirus cases making it the first European country to pass the half a million mark. However, more than 50% of the new cases are asymptomatic and are occurring in age ranges that are less likely to die as a result of the virus.

Spain has surpassed all other Western European countries and become the first to top half a million covid-19 cases, logging a total of 525,549 infections. This dramatic figure has raises concerns as France and the UK look to follow suit.

The continued surge in coronavirus cases is set to continue as schools reopening seeing millions of children and teachers returning after having been out of the educational environments for over six months.

Since July, Spain has become the country with the fastest rising coronavirus cases with the UK and France following closely behind. Currently the UK has recorded 349,000 cases and France with 347,268 and Italy at 277,634.

At the peak of the pandemic in March, Spanish totals were 9,222 with 849 deaths in a single day. At the time hospitals were running at 18% capacity with coronavirus patient alone.

The head of Spain’s centre for health emergencies, has acknowledged that the continued rise in infections is indeed concerning however he also identified that 50% of new cases are asymptomatic and more than half of those are in people under 40 years of age who are at a much lower risk of death.

Ángela Hernández Puente, a surgeon and deputy general secretary of Madrid’s Amtys medical association, said “If we can’t stop the spread of the virus, we’ll start seeing what we saw in March once again,” she said.

“People need to act responsibly on an individual basis – by wearing a mask, washing their hands and maintaining social distancing. On a public health level, we need really exhaustive contact tracing, which, unfortunately, we haven’t been seeing. We brought transmission really low during the lockdown, but we didn’t back it up by investing in frontline public health and it’s starting to get away from us again.”

Ildefonso Hernández-Aguado, professor at the Miguel Hernández University in Alicante and a former director general of public health for the Spanish government, said, “I don’t think the cultural question is enough to explain it, because I don’t think we’re that different to the Italians or the Portuguese,”

“We also need to understand why young people are really good at wearing masks when they walk down the street, but then take them off when they sit down to have a beer.”

As Spain passes half a million coronavirus cases, the Spanish Prime Minister, Pedro Sanchez, has issued a statement in recent days to reassure parents that it is completely safe for children to return to school. He reiterated that all children will be required to return to education with pupils over six being required to wear a mask.

Rafael Bengoa, co-director of the Institute for Health and Strategy in Bilbao, has warned that “local lockdowns” in Spain may become a regular occurrence. He said, “If you have a weak public health infrastructure and your track-and-trace is also weak, you end up with a kind of fragmented patchwork of interventions,”

Talking with Spanish television he added, “There’s no such thing as zero risk. But our children and teachers will have the guarantee of being in safe centres. Parents can be calm.”

However, other government officials have been franker in their assessment of the potential for transmission within schools. The regional president of Madrid warned that it was increasingly likely that children would contract the virus over the coming months due to the fact that the strict measures that have been implemented in schools are not being observed at family and social gatherings.

Experts in France are similarly concerned about the continued rise in the figures there.

A leading epidemiologist, Prof Antoine Fontanet, in an interview on French TV stated, “Today, we have a rise in the number of new cases a week of 30% and a 15% increase in the number of hospital admissions a week. If this rhythm continues, we will reach a critical situation in several regions of France in December. It is better to act now; the earlier we act the less strict the measures will be and the fewer there will be.”

As Spain passes half a million coronavirus cases, in the UK the coronavirus confirmed cases rose by a dramatic 50% in one day.

Martin McKee, professor of European public health at the London School of Hygiene and Tropical Medicine, said, “This virus can spread rapidly, exploiting any opportunity we give it – and we are giving it many by giving up on things that have worked so far,”

“Worse, we have wasted months failing to build a fully functioning testing and tracing system. Any predictions must be made with caution, but the risk of following Spain remains high until we develop a joined-up strategy with ambition, what we have called a zero Covid strategy that has been adopted elsewhere.”

A number of experts in the UK have ascertained that the continue rise in infections can be attributed to both travel and social gathering, specifically those between children.

There have also been concerned raised about a further spike in infections rates in December and January due to transmissions that occur between teenagers and children.

Paul Hunter, professor in medicine at the University of East Anglia, said, “Reports of cases in Mediterranean countries have highlighted the spread in younger people. And I think I think that is almost certainly the case. And you could pretty much know that by the fact the death toll is so much lower than it was in March, April, which is a pretty good indicator that the average age of cases is so much lower.”

“Unfortunately, it’s never going to stay in that group because teenagers and young adults are at risk of passing it on to elder relatives, relatives who might have other vulnerabilities that would make them more likely to succumb. So I think we’re likely to see an increase in deaths, which will probably not become really noticeable by the end of this month.”

The UK saw its largest daily rise in coronavirus cases this week with a shocking 3,000 daily increase.