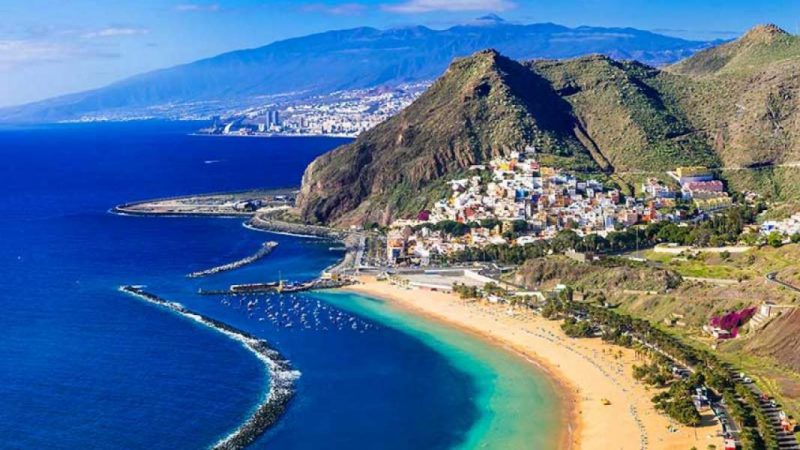 Brit tourist jumps out of window after positive Covid test

SPAIN has high hopes for the possibility of some recovery for the winter season of tourism after the summer suffered a complete disaster with some resorts shutting up early to cut their losses.

Spain’s Minister of Foreign Affairs Arancha Gonzalez Laya said on Tuesday, September 8 that she was confident the Canary Islands could see a rise in arrivals of holidaymakers if the UK’s quarantine measures ease off again before the winter season.

Since the UK launched travel restrictions as Covid-19 infections rose forcing those visiting Spain to quarantine for 14 days on their return Spain saw a huge drop in numbers from its largest source of tourism.

Many other countries then followed suit putting a stranglehold on the industry leading to job losses and closures.

Although a winter season will not attract as many visitors as the summer areas like the Canary Islands with warm all-year-round temperatures could help revive the struggling Spanish industry.

Gonzalez Laya is quoted as saying, “The important thing is that there is a window of opportunity that did not exist before because the UK previously considered Spain as a whole,” she added, “It is important for the Canary archipelago which benefits from winter tourism.”

In a move that may boost the minister’s hopes for the winter season, UK transport minister Grant Shapps announced that parliament would be able to make decisions on if the 14-day quarantine should be enforced for specific areas or islands instead of complete countries.

Gonzalez Laya also pointed out that Spain is still in talks for a full EU agreement with regard to Covid travel restrictions.

Figures have shown that the number of tourists visiting Spain had fallen by 75 per cent as opposed to the same time last year.

Thank you for reading “Spain’s Minister of Foreign Affairs pins hopes on winter season for recovery of tourism.” You may also wish to read “Almeria capital focussing on national market for autumn tourism.”