Difficult times ahead for Spain? 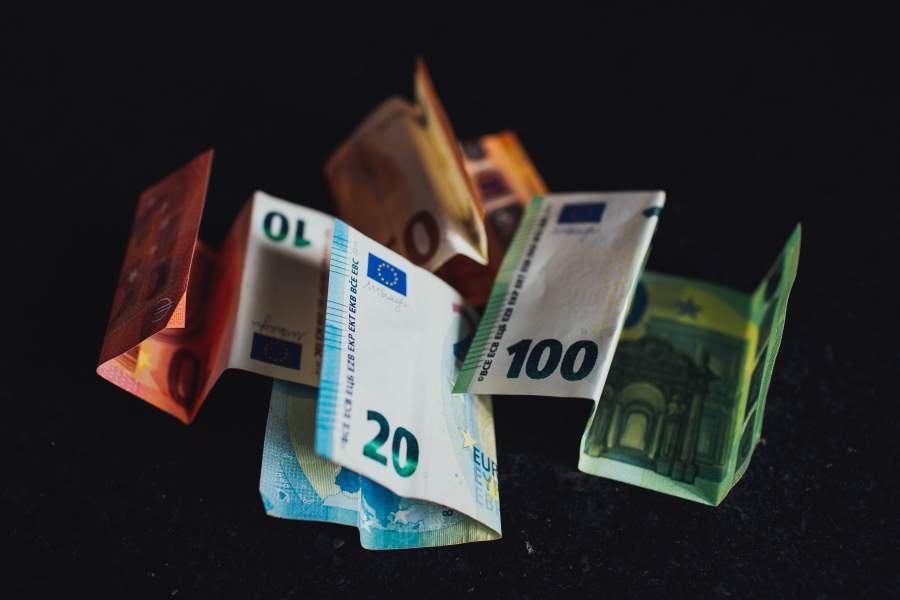 Five years ago, Spain recovered from a long standing and deep recession. At that time, people were not spending vast sums of money on bricks and mortar.

Flash forward to today and, in the second quarter of 2020, the National Statistic Institute (INE) confirms that house prices are rising at their slowest rate since 2015.

Currently, new build houses demonstrate a more decent rise in valuation. This rise, of 4.2%, is a stark comparison to previously owned homes that only rose 1.8%.

Unfortunately, the future doesn’t look any brighter with a prediction by experts claiming that prices are expected to fall again towards the end of the year.

Anais Lopez, a spokeswoman for Fotocasa, online property portal, told Reuters, “The moderation in prices will continue in 2020 as a consequence of the domestic and international macroeconomic context,”

The picture painted is not the best however it is not just house prices that have suffered in the wake of the Coronavirus pandemic that has swept the globe.

The Spanish economy has shrunk by an unfathomable 18.5% between April and June, compared to the previous quarter.

Fundamentally, Spain has recorded its harshest fall in its economy among all the 27 EU states.

Companies are back to the grind; children are back to school and life is returning to a new form of normality.

However, despite the reopening of many sectors, it is unlikely that many will be able to recover from the level of damage inflicted by the coronavirus pandemic and its subsequent lockdowns.

It has even been estimated that Spain could see an unemployment level of 21% for this year which would be a large increase from last year’s 15%.

The ERTE scheme in Spain, that enable a large proportion of Spanish jobs to be saved, is now more than likely to continue on until at least Easter 2021. Currently the ERTE accounts for 12% of GDP and 13% of all contracted jobs in Spain.

However, it is not all doom and gloom. The Spanish government are predicting a brief rebound in economic fortune of 6.8% this year however that would all depend on the ongoing development of the coronavirus pandemic. Furthermore, it would depend on the agreement of a financial plan at government level.

That said, Spain’s politics haven’t been the most productive with such a divided parliament. There hasn’t been a real budget approved for a number of years and despite the best efforts of the Spanish Prime Minister, Pedro Sanchez, they appear to be a long way off from the consensus needed.

It is however not necessary for a budget to be agreed for Spain to receive the 140€ billion in grants and loans from the EU, it would help to make Spain a more productive and effective economy.

Thank you for reading this article “Difficult times ahead for Spain?”. For more Spanish economic news, visit the Euro Weekly News website.