Is the change in your pocket worth a mint? 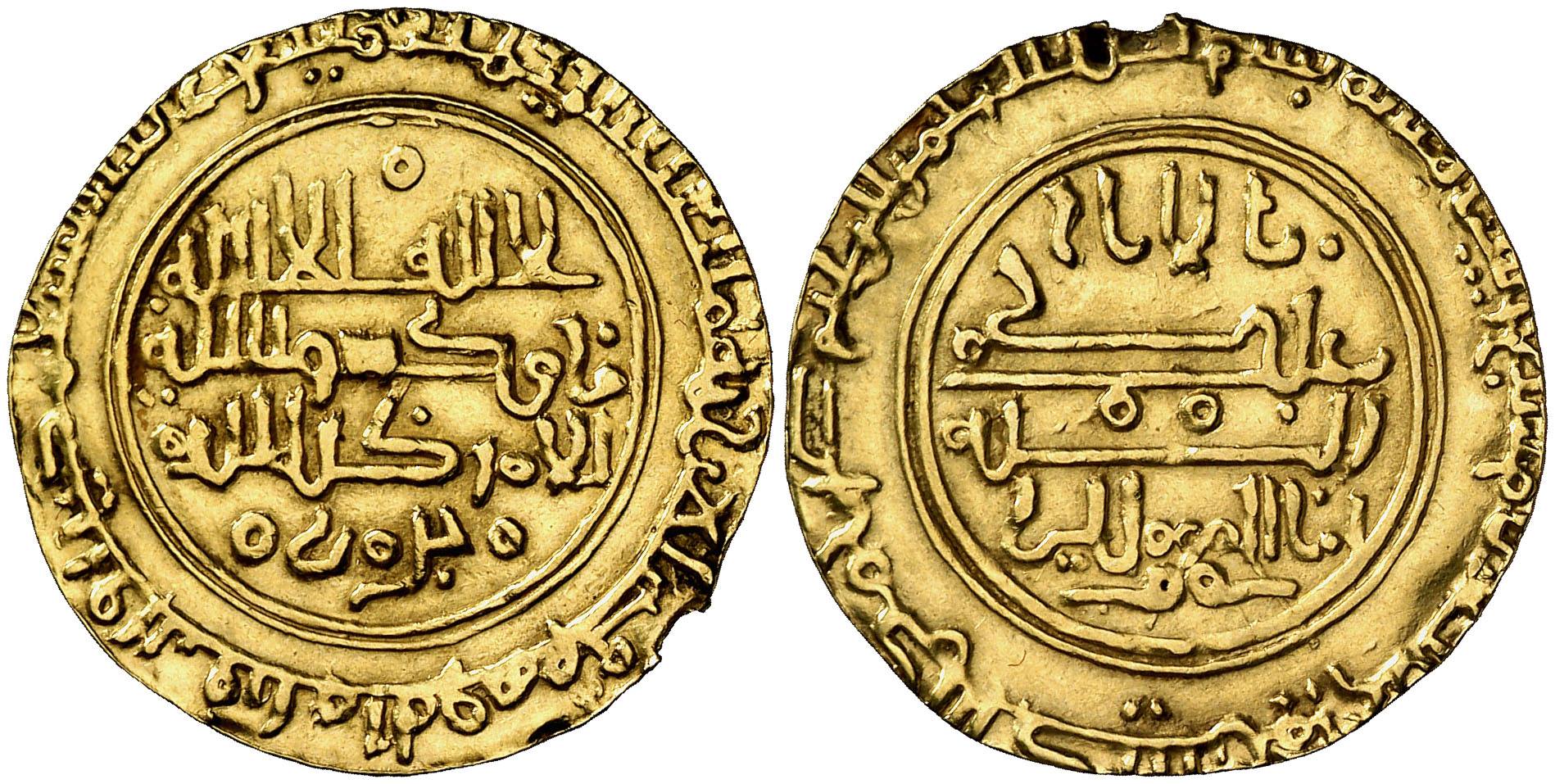 IS the change in your pocket worth a mint or is it just, well, change?

The coin comes from a batch that was produced at the Australian mint in 2000. It is not often that mistakes are made in the forging on money but when they do the lucky recipient can find themselves quids-in.

The coin is an accidental hybrid of the $1 coin and the 10cents piece. It was produced for an entire year before someone noticed the error and it is estimated that a total of approximately 6,000 of them are in circulation which the majority having been sent to Perth Australia.

The defining characteristics of these coins are that they are thicker than the normal $1 coin and feature a double-rimmed edge with a picture of Her Majesty, the Queen, on the reverse.

The cause of the error was when the templates for the $1 and the 10 cents were accidently mismatched.

Town Hall Coins and Collectables employee, Steve Troha, said, “A gentleman who used to work there and had access to the coins and went through them and supposedly he found 300 to 400 of them just through the casino – that’s when it exploded in popularity.”

He continued, “I wouldn’t call it a rare coin, I would call it a scarce, very well publicised and known coin,”

Coin expert Matthew Thompson said “I’ve done it before if I’ve a bag of coins or change jars. If you just spend a bit of time going through them it can certainly pay off,”

He continued, “People don’t expect institutions like the Mint to make mistakes. But from time to time things can go awry.  If you see mistakes on a coin, if you have something interesting, odd or out of place, then other people are likely to find it interesting, too – that’s why people collect.’

Australia is not the only place where these errors occur. There are a number of Numismatists, coin collectors, who make good money from the process of finding and selling rare or mint error coins.

So, whether you are a dedicated Numismatist or just out to make a quick buck … you now know what to keep your eye out for.

Thank you for reading this article “Is the change in your pocket worth a mint?”. For more interesting news from across the globe, visit the Euro Weekly News website.